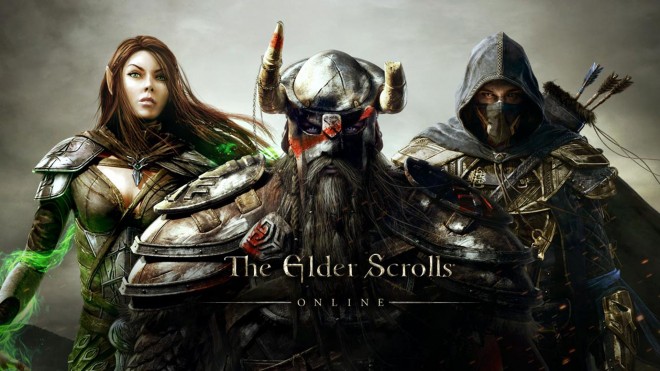 The Imperial Edition of The Elder Scrolls Online will run you about $79.99 USD for the digital copy on the PC or Mac, which includes the following:

Those who want to opt for a physical copy instead can do so. However, you’ll be paying an extra $20.00, but it will include even more bonuses than the digital version.

Along side the Imperial Edition being official announced, a new cinematic trailer has ‘arrived’ which you can view above.

The Elder Scrolls Online will be released first on the PC and Mac in April with a PlayStation 4 and Xbox One release sometime in June.

First Xbox One Update To Be Available In March, White Xbox One Rumored To Come Before 2015