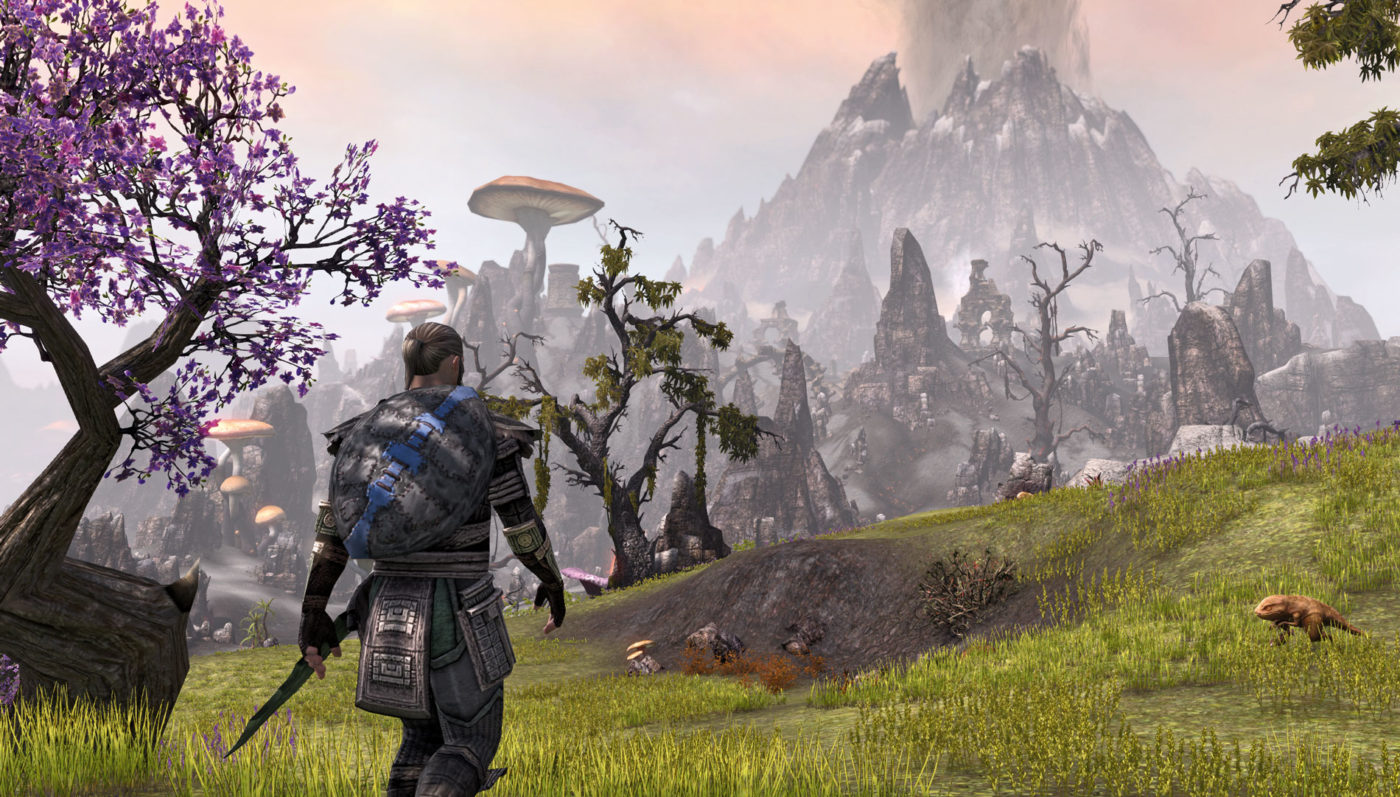 An “Imperial Edition” for ZeniMax’s upcoming MMO, The Elder Scrolls Online, was recently spotted by “Char” over at Amazon’s video game forum.

The listing, however, has been removed as of this writing.

Being the internet and all, nothing can really be erased without someone screen capturing it. Thankfully, in this case, Game Trailers posted the contents of the Imperial Edition, which you can view below: 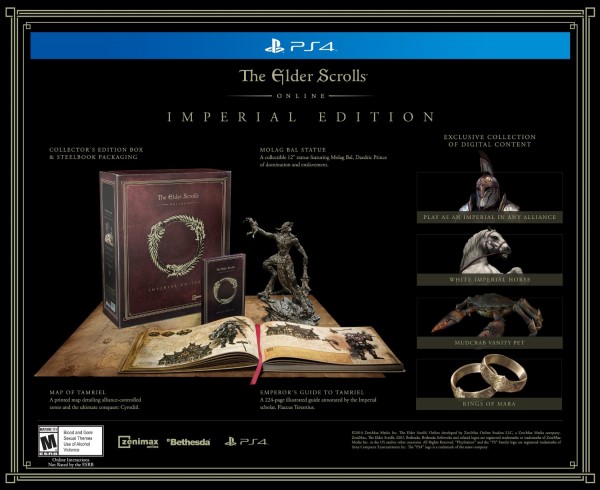 As you can tell by the image, the Imperial Edition of The Elder Scrolls Online will contain the following:

Additionally, those purchasing the special edition will also receive exclusive in-game content like a Mudcrab vanity pet, Rings of Mara, and a white Imperial horse, Including the ability to play as an Imperial in any alliance.

At the moment, no official price nor announcement has been listed for the Imperial Edition.

The Elder Scrolls Online launches on April 4 for the PC and Mac, later in June for the PlayStation 4 and Xbox One platforms.