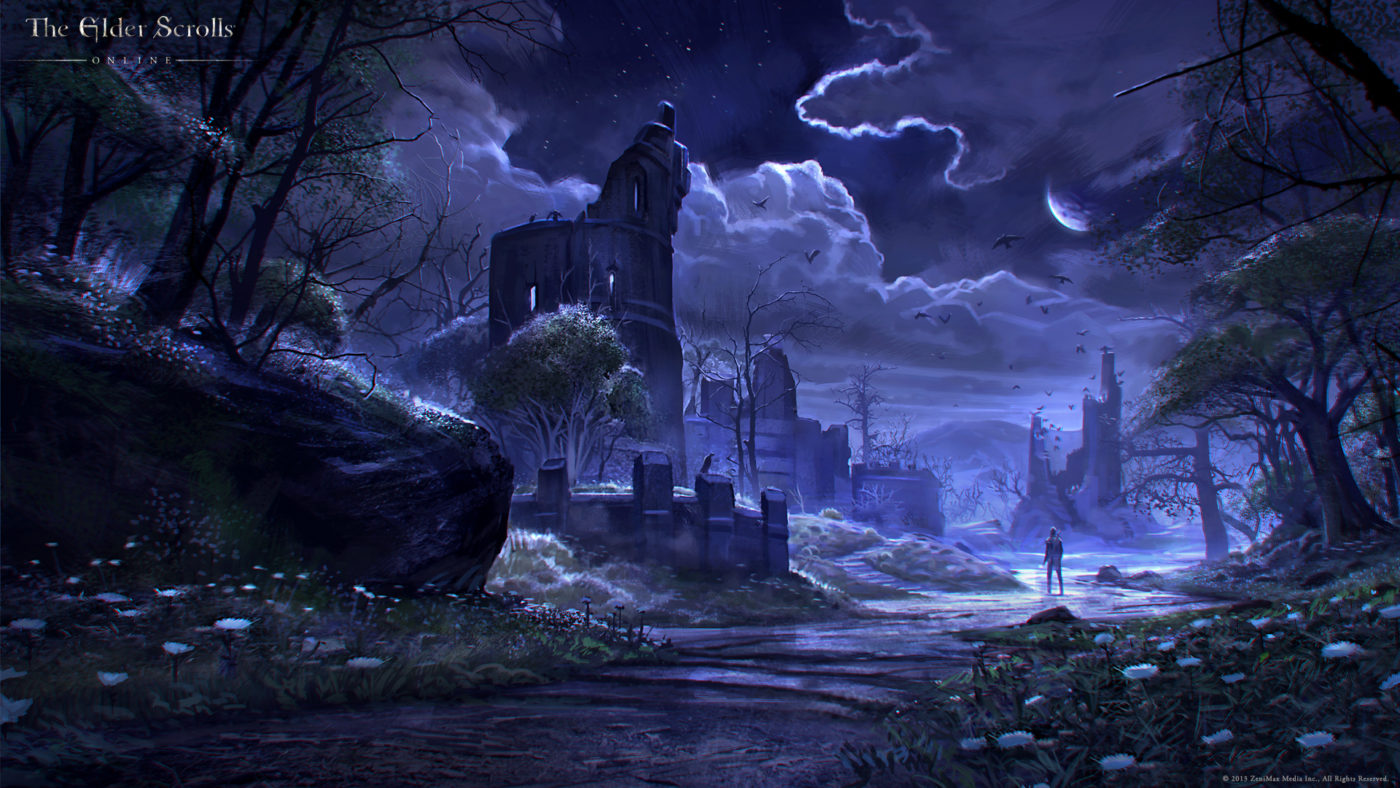 According to an interview with Game Director Paul Sage, players can become Emperor by heading to Cyrodiil, the game’s PvP hub. Healing other players, seizing keeps, and defeating other players will grant Alliance points. If an alliance assumes control of all the keeps surrounding the Imperial city, the player with the most alliance points will be granted the title of Emperor.

“Players who become Emperor will get a full skill line that they keep throughout the rest of their lives in The Elder Scrolls Online. It won’t be easy to become Emperor, but we think people will be glad they worked for it.”

When a player loses the title of Emperor, they won’t lose all of the benefits associated with the title, but the perks will be far less effective.

How much Vitamin D are you willing to sacrifice to become Emperor? Let us know in the comments below!

Multiplayer Experience of 2013 – The Winners