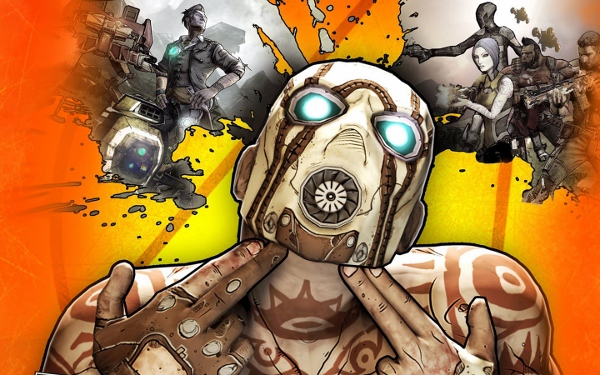 Embracer Group Acquires Gearbox, Deal Worth “Up to $1.3 Billion”

Embracer Group (formerly known as THQ Nordic/Nordic Games Publishing) has once again added a new company into its fold! In a press release, the company has announced its merger with Gearbox Entertainment Company, wherein the studio most popularly known for the Borderlands franchise, will be a wholly-owned subsidiary of Embracer.

According to the press release, the deal is “worth up to $1.3B,” and will provide Gearbox with access to capital, adding “rocket fuel” to Gearbox’s game engine and positions Gearbox’s AAA studios and IP catalogue to become a significant part of Embracer Group’s diverse family of member companies.

Here’s what Randy Pitchford, CEO of Gearbox had to say about the merger:

“Lars’s vision of Embracer as an allied partner group committed to fueling and accelerating the ambitions of a series of decentralized, successful entrepreneurial companies while magnifying the collective value and advantages of diversification across the entire group is the most brilliant strategy and design for short, medium, and long-term success in this industry that I have ever encountered in my 30 years in this industry.

The feeling at Gearbox is that we are just getting started and this transaction is not merely a stimulant for the talent of our employee-owned company, but a propellent for the exciting future we have planned.”

Speaking of Pitchford, he will continue his role as the current head of Gearbox Entertainment.

We wish both companies nothing but the best!