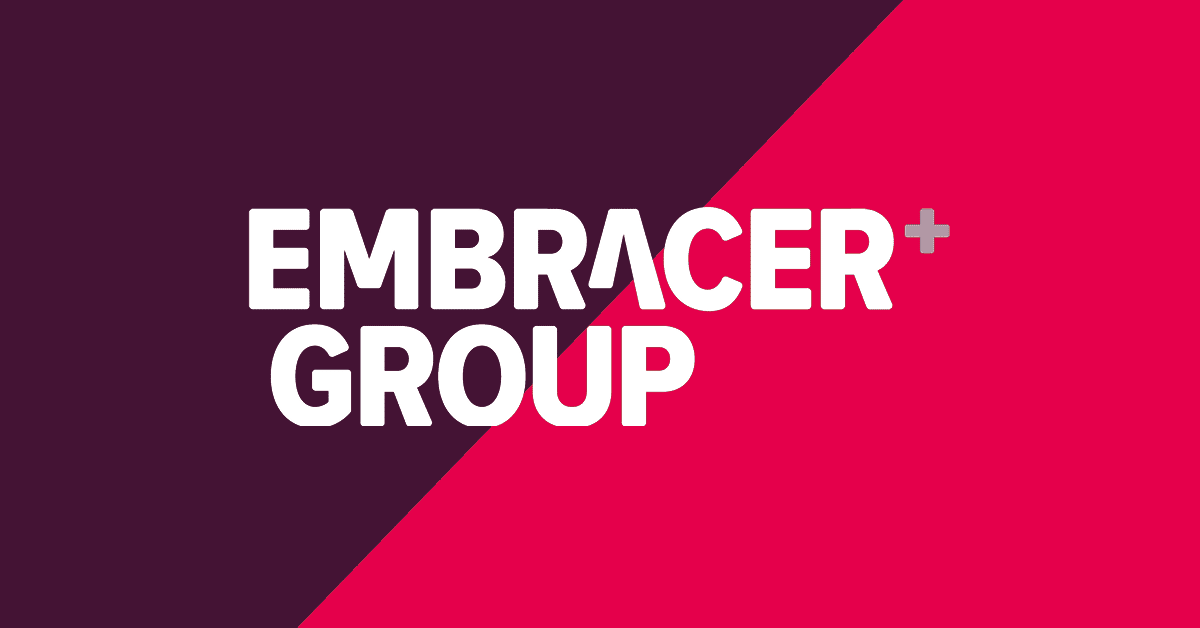 Embracer Group’s spending spree continues as the company has entered an agreement to acquire Middle-earth enterprises, giving them IP rights to “The Lord of the Rings” and “The Hobbit” literary work (not the movies). Here is what the press release says:

Embracer Group AB (”Embracer”), through its wholly owned subsidiary Freemode, has entered into an agreement to acquire Middle-earth Enterprises, a division of The Saul Zaentz Company, which owns a vast intellectual property catalogue and worldwide rights to motion pictures, video games, board games, merchandising, theme parks and stage productions relating to the iconic fantasy literary works The Lord of the Rings trilogy and The Hobbit by J.R.R. Tolkien, as well as matching rights in other Middle-earth-related literary works authorized by the Tolkien Estate and HarperCollins, which have yet to be explored.

“I am truly excited to have The Lord of the Rings and The Hobbit, one of the world’s most epic fantasy franchises join the Embracer family, opening up more transmedia opportunities including synergies across our global group. I am thrilled to see what lies in the future for this IP with Freemode and Asmodee as a start within the group. Going forward, we also look forward to collaborating with both existing and new external licensees of our increasingly stronger IP portfolio.”

The price for the acquisition has not been shared, however, earlier today Embracer Group also announced its intent to acquire four additional studios, and had pretty much gobbled up the Western part of Square Enix back in May.

Tags: embracer group the hobbit the lord of the rings
Previous Post