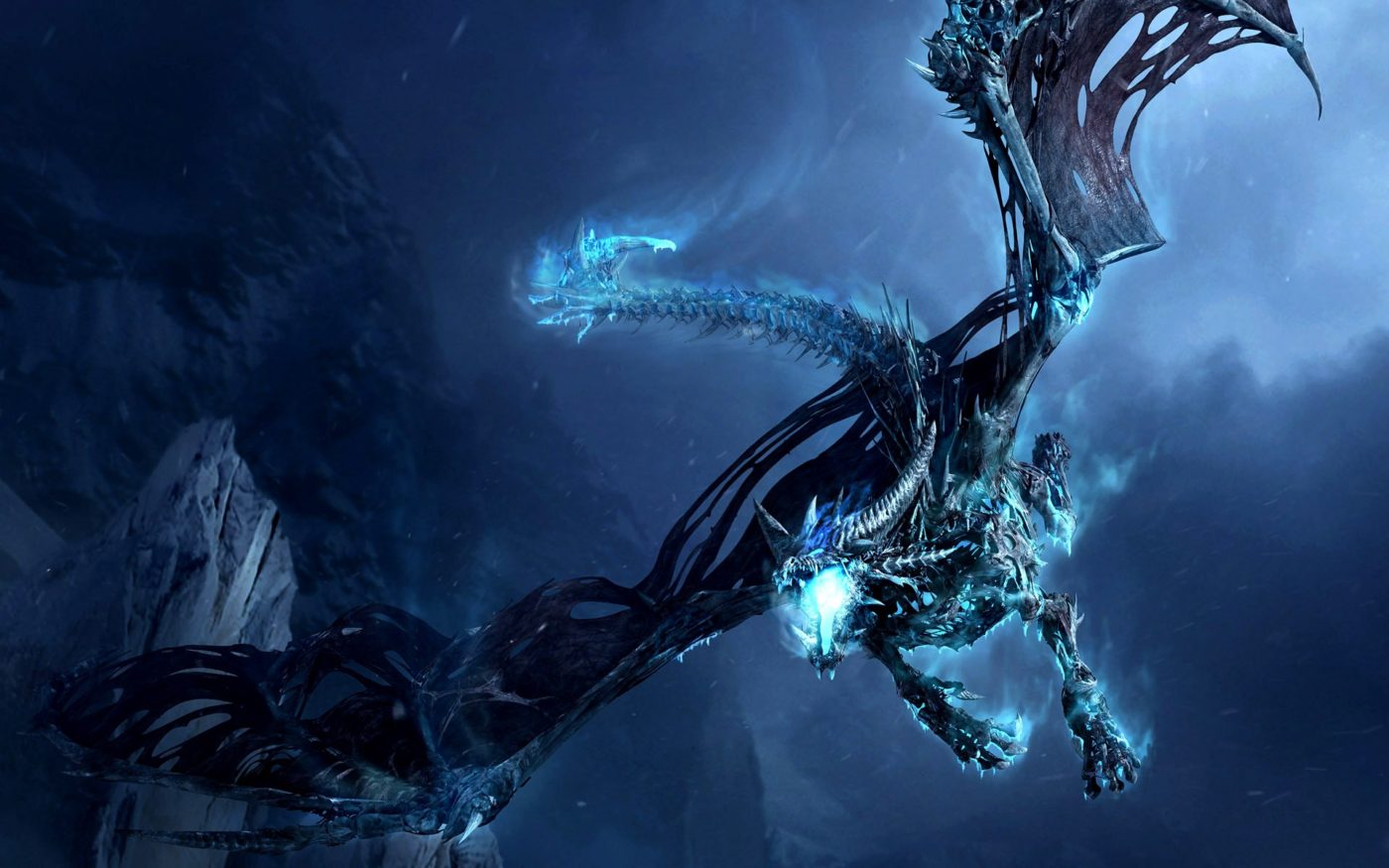 Why Are Endless Games So Satisfying and So Popular?

The dominance of video games in popular culture has been clearly established in the modern world. Now surpassing even the profit of the film box office, video games have solidified as one of the forms of entertainment perhaps most indicative of our technological age. Of these, there are some experiences which quickly burn out, only to fade from our memories.

There are others, though, that stick with us, which offer seemingly endless entertainment, even when the systems themselves are apparently simple.

Why are these neverending games so popular, and which examples best reflect the society of today?

Many endless games find their inspiration in traditional forms of gaming. Cards, for example, can be used in a wide variety of games. Despite the relatively simple set of 52 classic playing cards from which we work, there are many players who derive near endless enjoyment from just one or two card game variants. 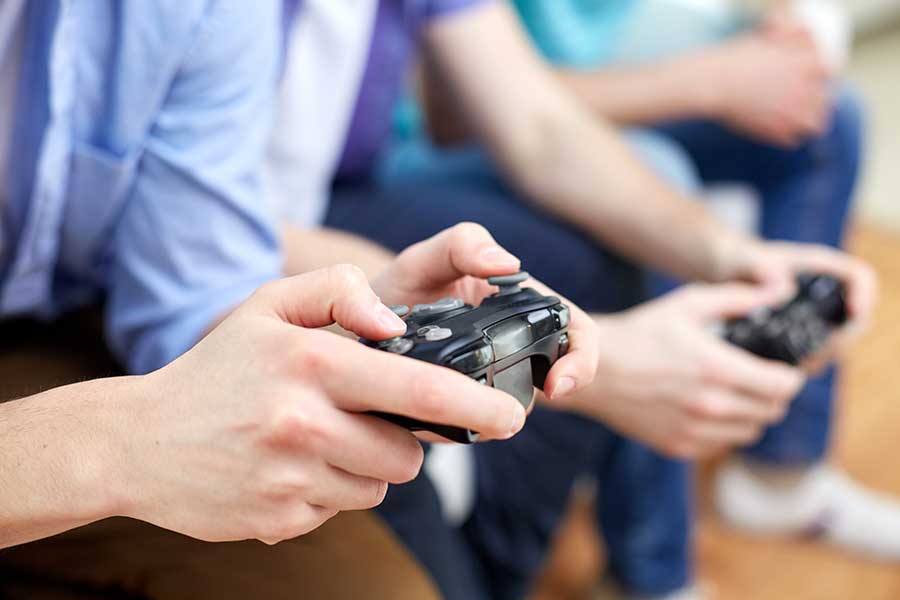 The appeal is here is not an endlessly expansive world of opportunities, but rather a base system which engages us in a way we continually find enjoyable. Today, even in the age of complex online MMORPGs, these systems ultimately reign supreme. On certain sites, we can play live casino games online which offer similar systems in their variants of blackjack, baccarat and poker. We can also play games like gin rummy and hearts with friends or family, or even enjoy a game of solitaire by ourselves endlessly; such is that personal level of appeal.

While this means that a high level of complexity is not at all a necessity for continued engagement, more complicated systems can be used to help bridge the gap between appealing base systems and fresh content. MMORPGs like World of Warcraft are a strong example of this, as a bridge between the appeal of old and the capabilities of new. 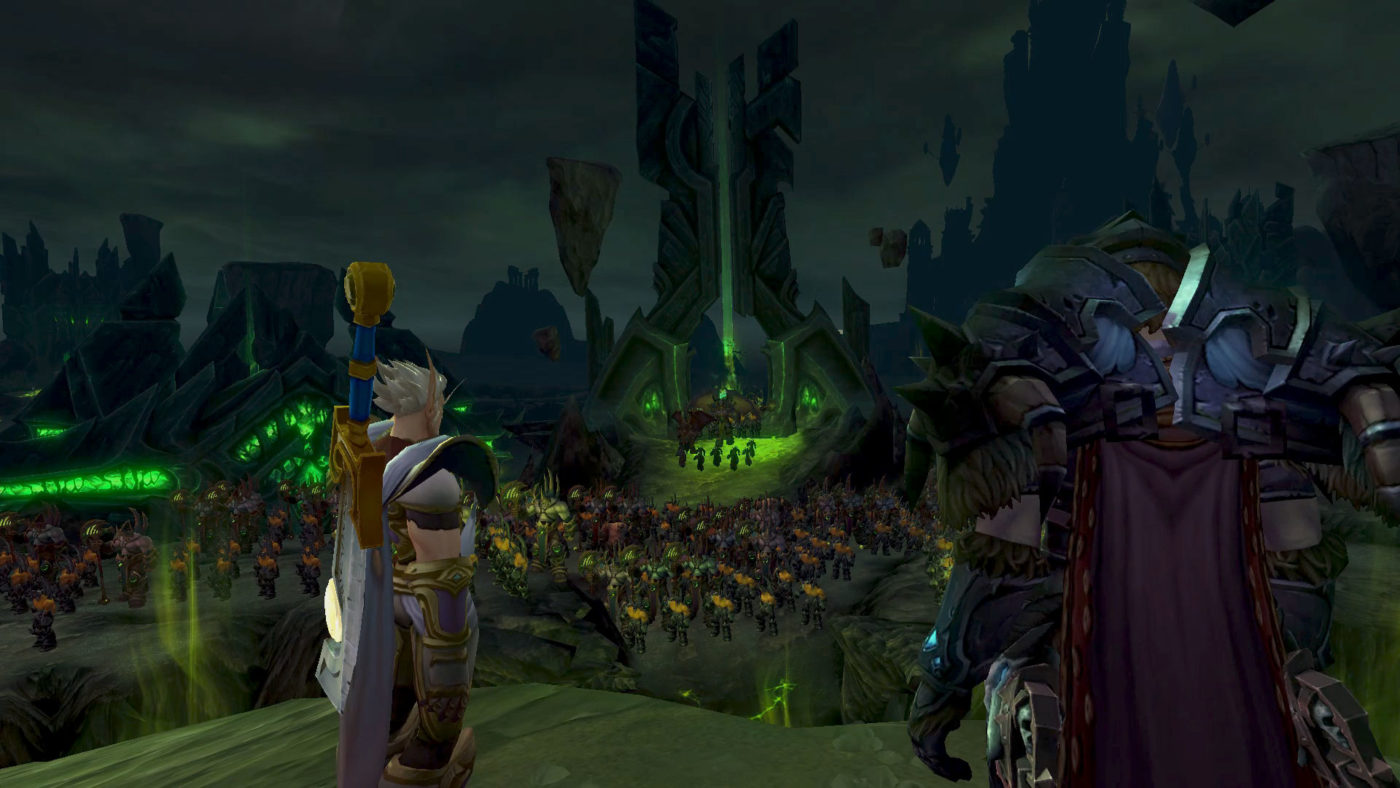 The basic systems of Warcraft are one much like cards with added twists.

Some people enjoy playing cards, whereas others prefer the cycle of hunting, leveling up, and tackling increasingly difficult challenges. In this way, the enjoyment from the base levels of these systems might not hold up on the same level as cards, but ever-developing additional content alleviates this issue. This means the limitations can be overcome, and the overall experience is that much more enjoyable for it.

The other side of this is that there are components of both of these modern and traditional types of games which benefit from experience. For traditional games like cards, there is the skill part of the equation. A newer player and an experienced veteran might be playing on the same table, but a difference in experience means that they aren’t necessarily playing the same game.

For the MMO example, this still exists, though it also offers the benefit of character building. With each hour spent within a virtual world, a player character can become more powerful, reflecting both the growth of the player and the total experience of a time spent adventuring.

Endless experiences appeal to us because they represent our capacity as humans for infinite growth. Whether on a strictly skill-based level or holding a digital representation of this growth, endless games add another element to gaming which we value so much – that of progress.