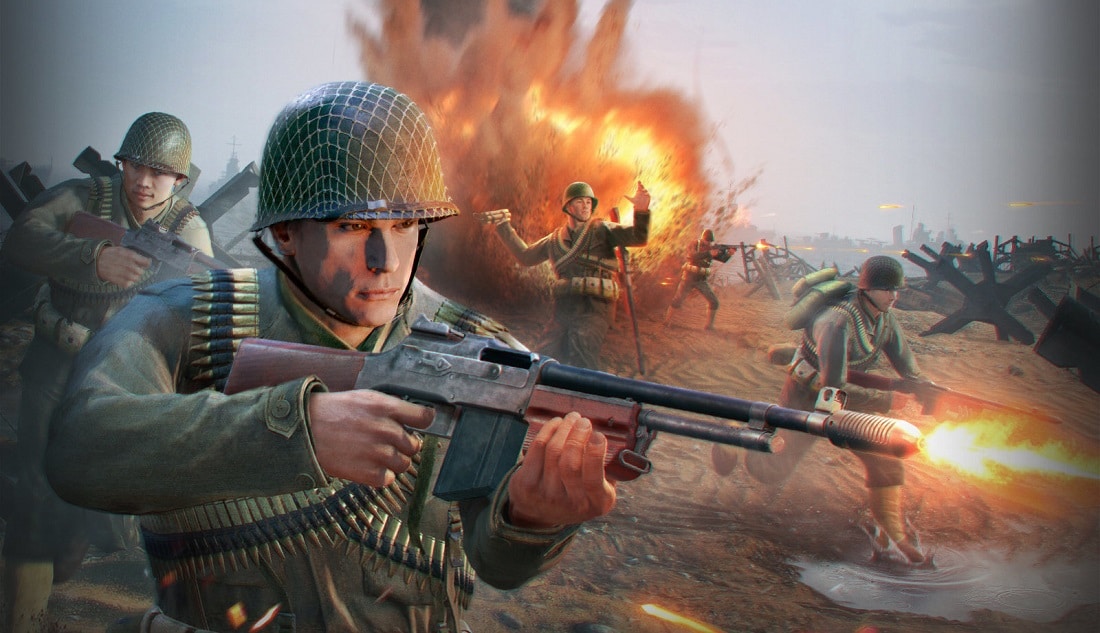 Darkflow Software has released the Enlisted update 1.29 (PS5 version 1.000.090) patch today, and this one is for the huge Battle of Stalingrad update! Check out the full Enlisted March 30 update patch notes below.

Meet the newest update to Enlisted and welcome in the new campaign: “Battle for Stalingrad”.

With the addition of one of the fiercest battles of World War II, Stalingrad will bring a lot of exclusive new features to Enlisted: flamethrower tanks, a new class – the Medic, bomber air raids, customization of soldiers and vehicles, as well as many variants of new weapons, such as the Ampulomet and remote explosives.

You can fight for Stalingrad for free or by purchasing the Full-Access pack – allowing you to speed up your progress and get access to more units, weapons and vehicles.

New items are waiting for you in the other Enlisted campaigns as well – new locations and missions, weapons, squads and vehicles, AI gunners for aircraft, silenced weapons for all campaigns and armies, updated effects and improved gunfire sounds, and the first female squad in Enlisted!

The next Battle Pass season begins, where you’ll meet new heroes, test silent weapons, and get uniquely camouflaged equipment, among various other items. We’ve discussed the season in more detail in this blog.

New weapons of the season

That’s it for the patch. Stay tuned for further updates on Enlisted here at MP1st!

Report: Valorant Console Versions in the Works According to Datamine & Job Listing