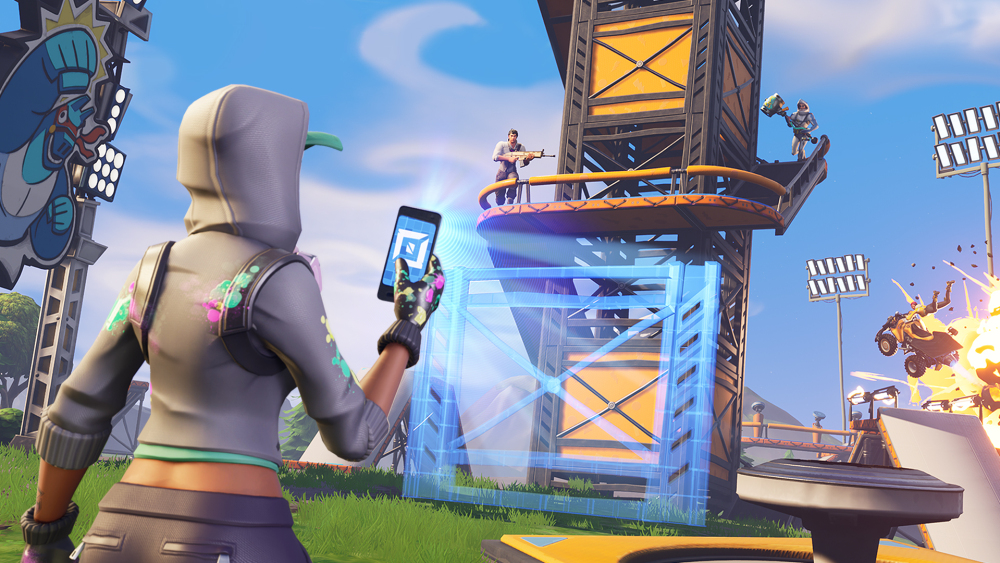 Epic Announces Fortnite Creative, Let’s You Build Your Own Game

With Fortnite seemingly snatching the battle royale crown away from PUBG emphatically, some might have assumed that Epic Games would rest on its laurels and just wait for the oodles of cash to come in. Well, apparently, that’s not the case. In a new post on the company’s website, Epic has announced “Fortnite Creative.” Curious what it is? Read on.

Coming in Season 7, Fortnite Creative is basically your own private sandbox where players can design their own games and more. Check out the trailer and the official description below.

It’s a brand new way to experience the world of Fortnite, available on December 6. Design games, race around the island, battle your friends in new ways and build your dream Fortnite. It’s all happening on your own private island where everything you make is saved.

Those who own the Battle Pass will have access to the private island for the first week of Season 7. During this exclusive availability, Battle Pass owners can invite friends to play on their island. It will be open to all a week later on December 13.

Epic has more features and stuff planned for Fortnite Creative, and in case you have questions, you can check the links below for some of the explanation straight from Fortnite’s “community leaders.”

If you’re part of Fortnite Creative, which starts tomorrow, let us know how it goes.