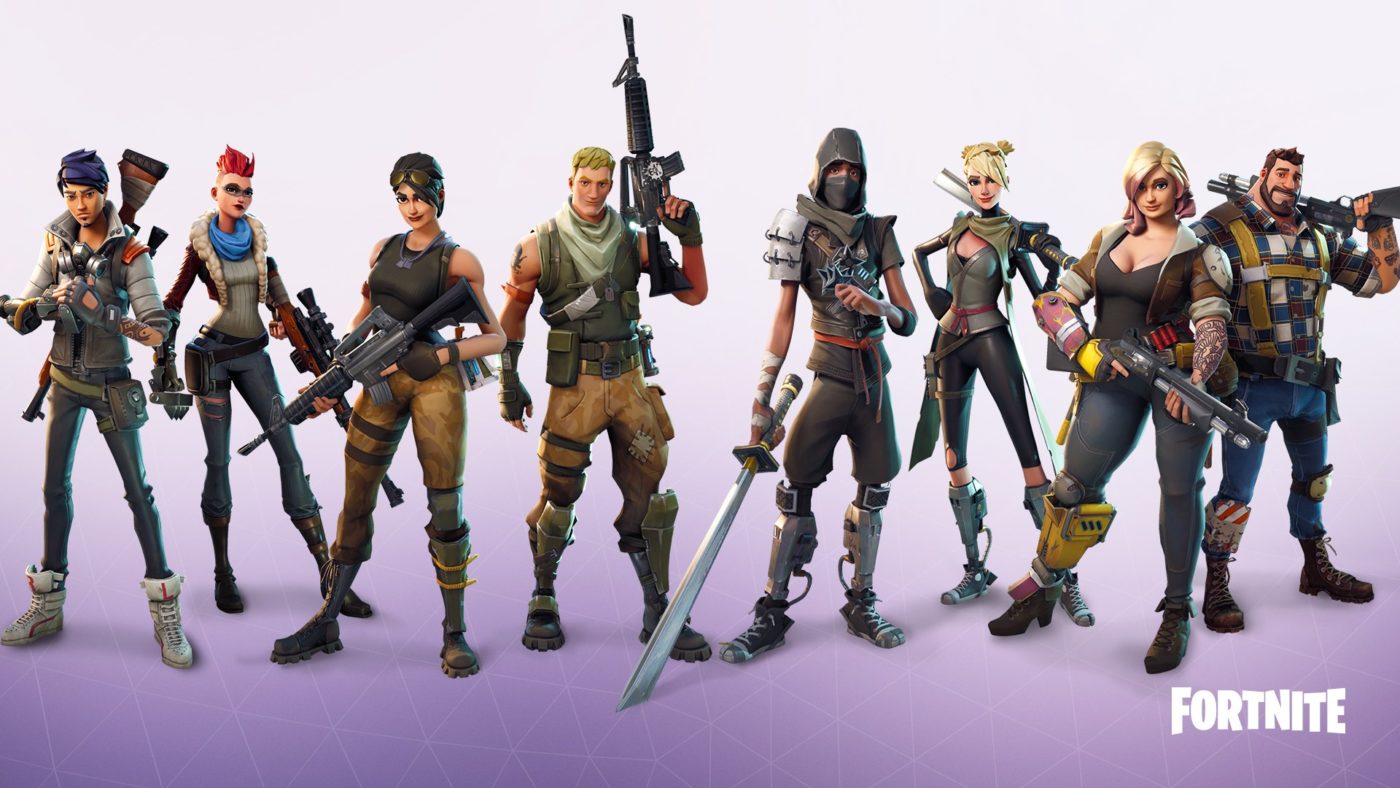 Two of the biggest Fortnite Battle Royale cheaters have been caught by Epic Games, and are now facing lawsuits. The two cheaters — a Mr Broom and a Mr Vraspir — are accused of infringing on the game’s copyright by altering code.

The pair have been linked to a cheat provider, acting as moderators on a site that assists players in using exploits. Both defendants face a fine of $150,000.

In the publicly available case documents, you’ll mostly find a swamp of legalese. However, one line sticks out to me as interesting:

“Fortnite has been extremely popular. It already has over seven million players and is on track to be Epic’s most successful game yet.”

We knew Fortnite had seen a lot of success, but now we know that it’s on track to become Epic Games’ most successful title!

Epic Games wasn’t lying when it said that Fortnite cheaters would be punished. Hopefully this helps deter other players from going to the dark side of cheats.

In other Fortnite news, here are the latest patch notes and changes in the recent update, and here’s a bunch of impressive stats that Epic Games has shared.