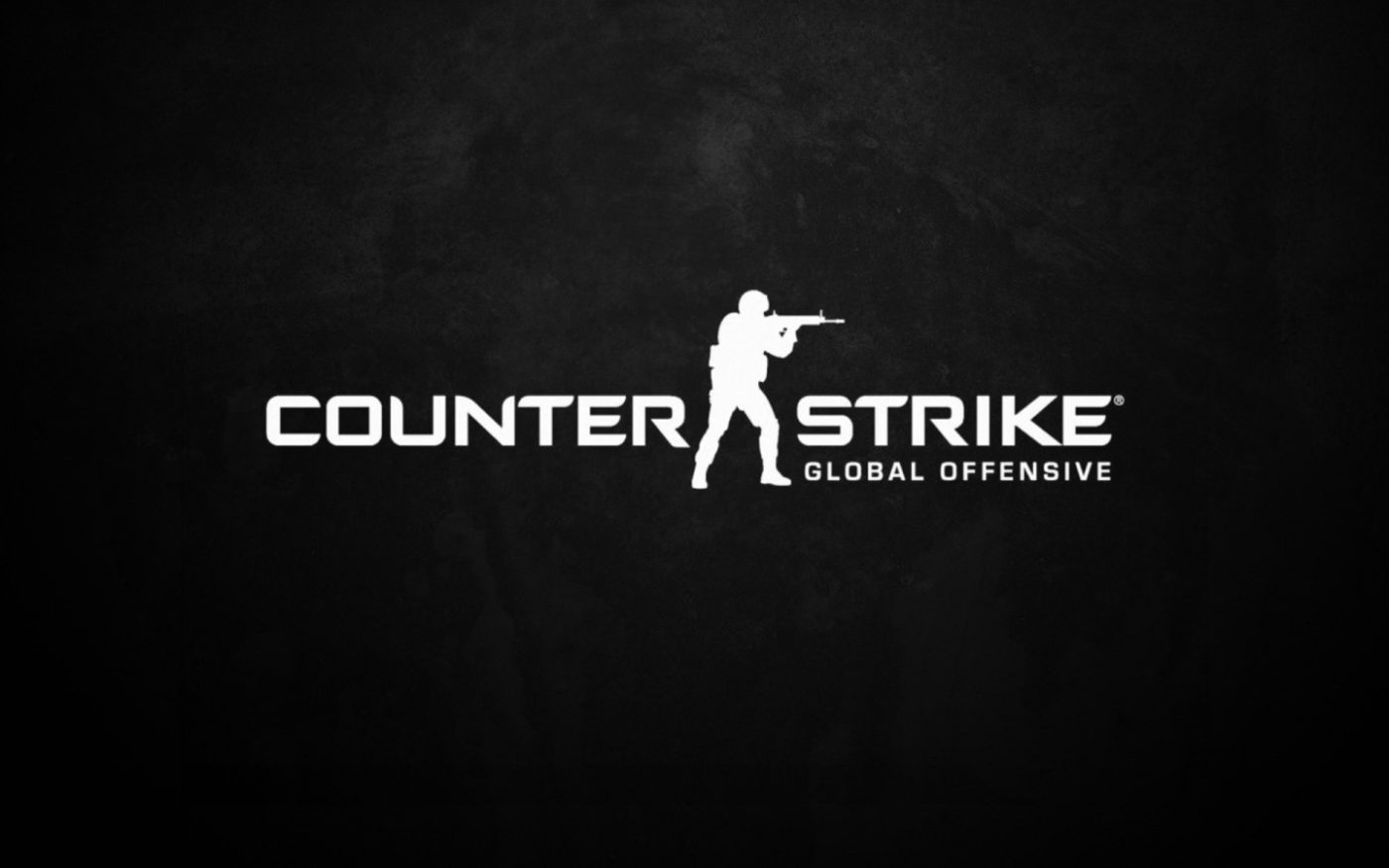 One of Counter-Strike: Global Offensive‘s biggest community-funded global championships is about to kick off in Cologne, Germany in the wee hours of the morning of Thursday, August 14, if you happen to be a viewer on our side of the planet.

16 teams will compete for the $250,000 USD prize pool, with the first place winners taking home a handsome $100,000 USD. The roster of competitors are made up of both “Legends” — quarter finalists of the EMS One Katowice Championship — and “Challengers” — placers in online regional qualifiers. Cologne’s Koelnmesse will host the tournament starting at midnight tonight on the West Coast, or 3AM on the East Coast. Quarterfinals take place on Saturday while Semifinals and the grand final will make up Sunday’s events.

You can catch the full schedule here and you’ll be able to watch the matches on Twitch.tv/ESLTV_CS or inside CS:GO’s in-game client. Remember, you’ll also be able to earn Steam rewards while watching.

The 16 participating teams are:

Who’s watching? A show of hands in the comments!