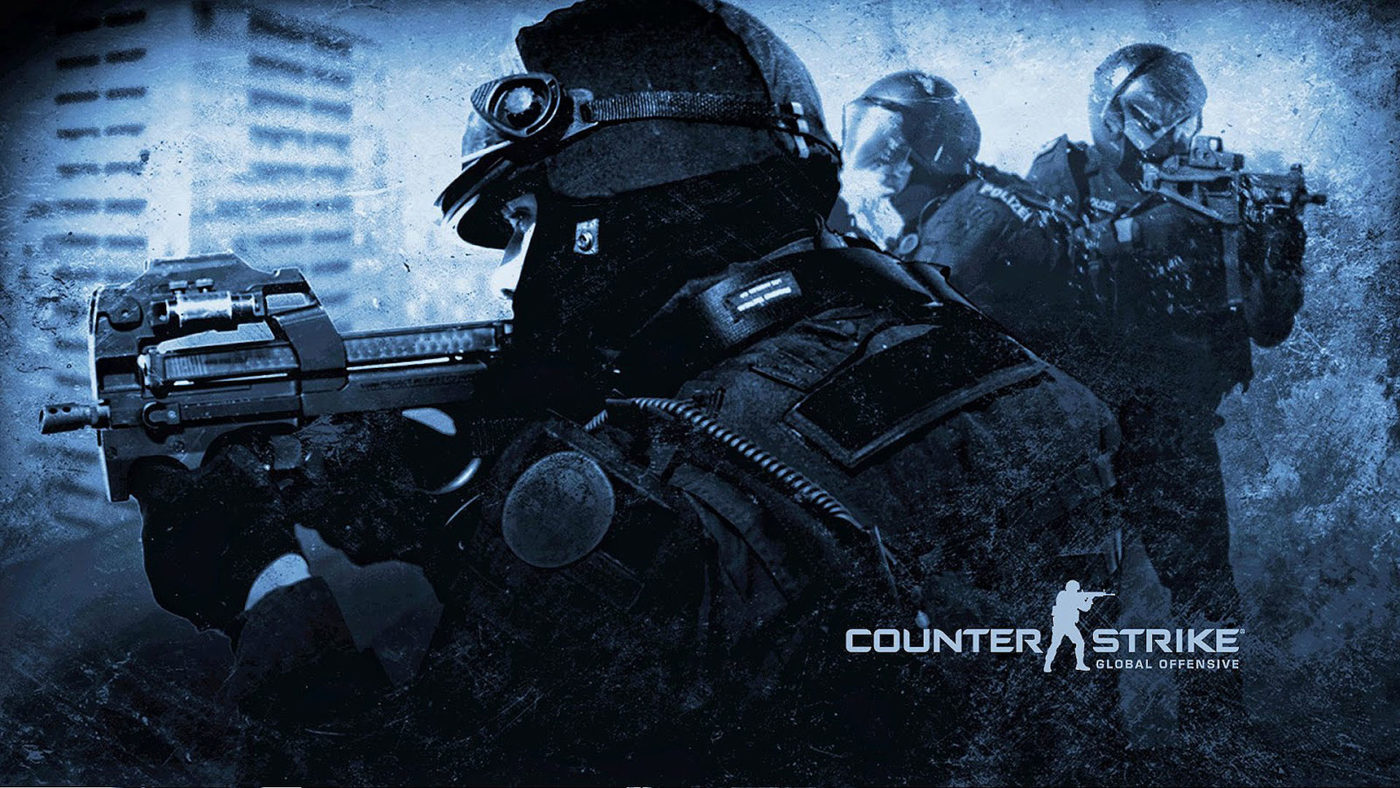 A quarter million dollars is up for grabs among among 16 teams; eight quarter-finalists from EMS One Katowice earlier this year and eight teams from online regional qualifiers. The event kicks off in the Koelnmesse on August 14 and will culminate in the grand finale on August 17 which will be streamed on Twitch or in the SC:GO in-game client. Winners of the number one spot take home $100,000.

Here are the teams currently competing:

You’ll be able to get involved and show support for your favorite team through Valve’s recently announced Pick’Em Challenge. Legends and Challengers sticker capsules are already available for a limited time in game and a portion of the proceeds from capsule sales will go to the competing teams.

In the challenge, your goal will be to score as many points as possible by picking the winning teams throughout the tournament, earning trophies that will be displayed on your CS:GO avatar and Steam profile. 100 points are up for grabs while Bronze, Silver, and Gold Challenge Trophies will be awarded for scoring 25, 50, or 75 points, respectively.

For exact details on how to play, be sure to visit the official blog post. You can also get all the info you need on ESL One on the official website.