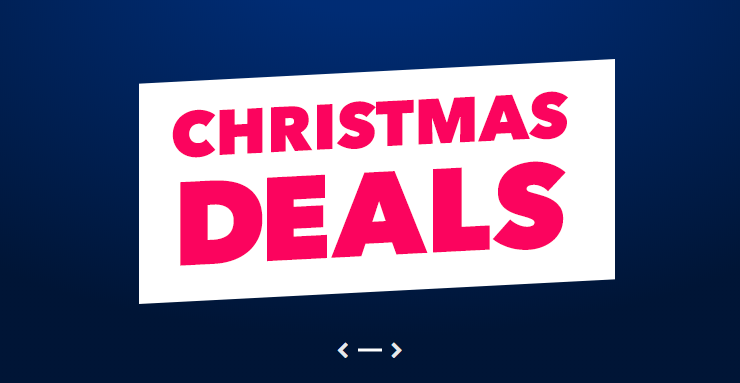 Want to know what’s included in this week’s first batch of discounted games? Check on the list below. 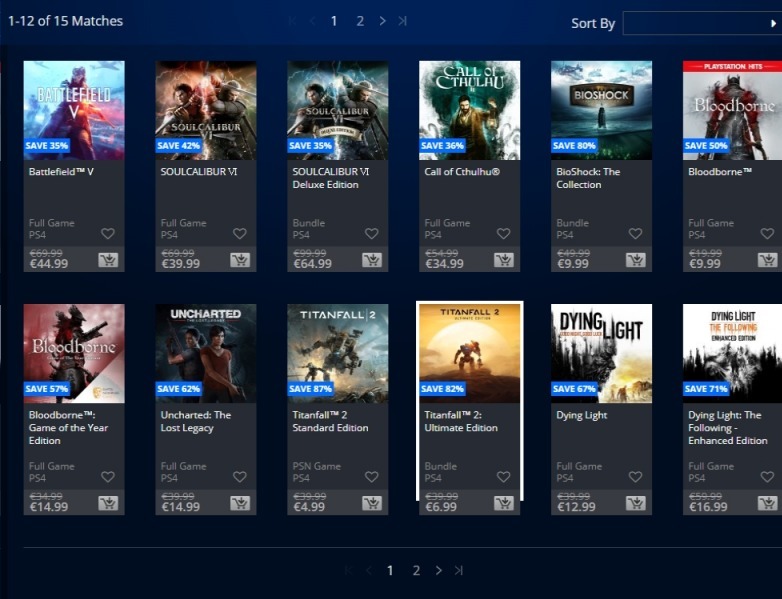 Multiplayer fans should check out Titanfall 2 given it’s single-player is fantastic, and the multiplayer is top-tier as well. Battlefield V is also on sale, which should a good buy given how DICE is doling out free content for the game soon.

Which games are worth a buy? Don’t forget, this is but the first round of the Christmas Deals! Once the rest are up next week, we’ll be sure to let our readers know.