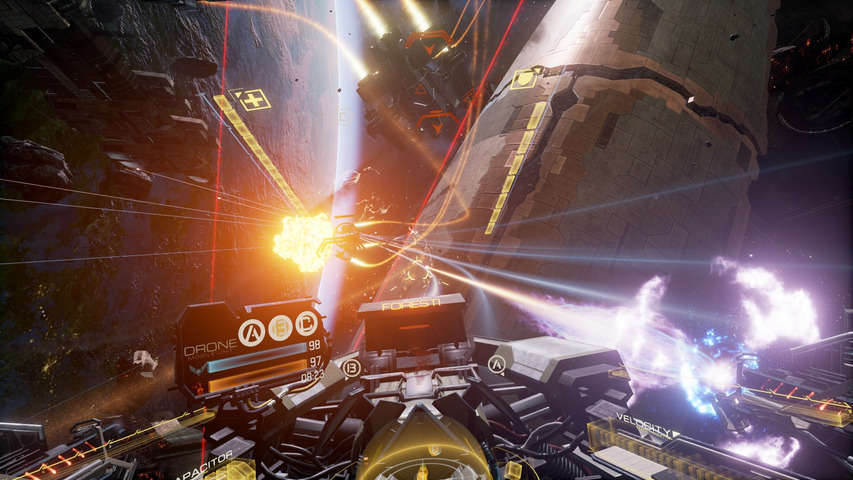 Chalk up EVE: Valkyrie as the latest game to join the loot box bandwagon popularized by games such as League of Legends, Overwatch and PlayerUnknown’s Battlegrounds.

EVE: Valkyrie Lead Game Designer Andy Willans revealed the addition of loot boxes to the space VR shooter in an interview. Thankfully, it’s the usual loot box stuff that’s all about customization and shouldn’t affect gameplay balance at all. Rewards are said to be earned based on how often you win. and on average, players should be getting one every two matches, with better players getting theirs more frequently.

Each capsule (Valkyrie’s loot box equivalent), should have 2-4 items and run the list from customization options, XP buffs, pilot customization and currency. Every item is tiered into rarity as well, with standard items tagged as “Common” and the highest ones called “Epic.”

Will the loot box craze end? I have no idea, but at the very least, this is better than getting players splintered off due to map packs, Season Passes and the like.