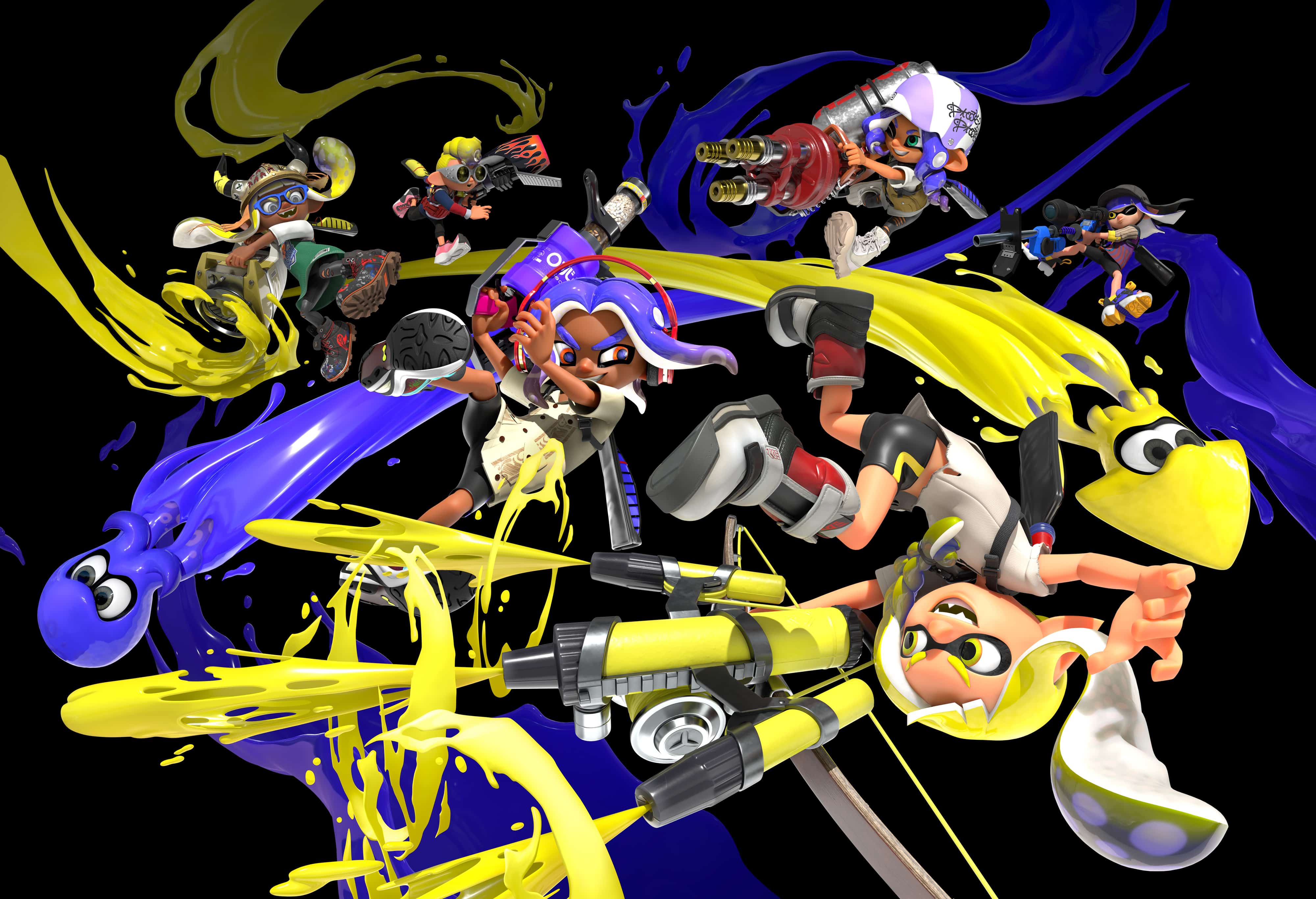 Here’s a rundown of everything shown in the Splatoon 3 Direct video presentation:

The Splatoon 3: Splatfest World Premiere demo will take place on August 27, giving Nintendo Switch players the chance to experience a Splatoon 3 event ahead of the game’s official launch on September 9. The demo will be available to download for free on the Nintendo eShop starting August 18.

PlayStation Plus Extra and Premium Game Catalog for August Revealed