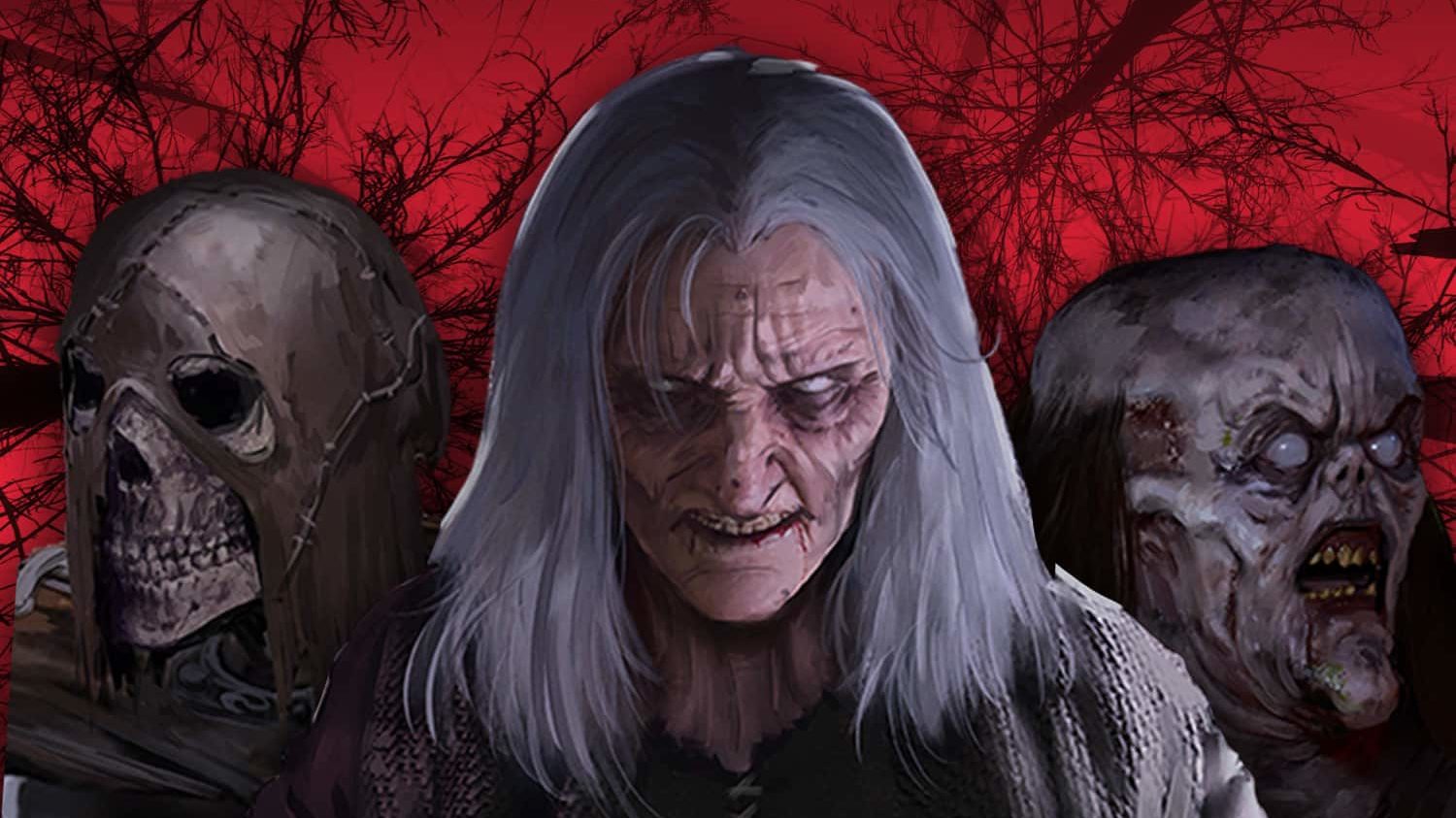 Saber Interactive has deployed Evil Dead: The Game update 1.200.100 on all platforms, and this is to bring the Season 1 Pass content alongside other changes. Note that the Plaguebringer demon class is free for everyone, and the gameplay changes will affect everyone playing.

Aside from the patch notes, here are some of the details regarding the Plaguebringer, Mia and other changes observed by the community in yesterday’s stream showcasing today’s content drop.

-Mia is a Warrior and David a Support.

-Mia’s immunity to possession is not a passive thing but her button ability, and only lasts for a short period of time.

-David’s button ability is to place and lit a small blue fire, that reduces everyone’s fear slowly, just like any other prop light in the world map would, it also increases the possession costs for the demon.

-Mia inflicts bleeding status on the enemies with her heavy attacks.

-When David uses a shemp he gives himself and nearby survivors a brief damage resistance buff.

-Plaguebringer button ability is to place a giant cauldron, it has a huge AoE effect that decreases the amount of HP given by shemps and reduces the balance bar damage dealt by survivors.

-Said giant cauldron is quite sturdy, and can take a big beating before getting destroyed. The demon also used it to briefly block access to a loot crate, and then body block and trap some survivors on the stairs of a Kandar chest tower… I can already see this thing bringing many salty tears from the dumb lone wolf looters on Dead End’s second floors.

-The Witch seems crazy strong, all her attacks deal AoE damage, her normals shoot anime like sword fang projectiles with quite the range.

-The Witch has a special gimmick where if she “dies” by running out of infernal energy to control her she resurrects herself in zerker mode for a brief amount of extra time.

-Besides the nailgun there’s also a new melee weapon, a pair of big syringes, they seem as quick as barefists.

-The AI for the mob units has been tweaked, they are more aggressive now and use their special attacks more often.

-The demon mist now closes down much, MUCH closer and tighter to the Necronomicon during the book phase.

-The distance the demon player gets teleported away every time a dagger/page objective is completed has been greatly decreased.

-The number of cars on maps seems to have been slightly reduced, as a streamer points out how the SUV that always spawns in middle of Fort Gort is no longer there.

-Plaguebringer basics are skeletons dual-wielding swords, they are fragile but super fast, most of their attacks involve spinning their blades around like crazy.

-Plaguebringer basics have a thrusting lunge charge attack, quite similar to the one Necromancer basics use, but way much faster and with way more range.

-When the Pit Demon dies she melts away and leaves a huge pond of green goo that slows down survivors.

-The Pit Demon has a big foot stomp AoE attack, looks quite similar to Henrietta’s body slam but only with a wide frontal hitbox.

-Plaguebringer has no cooldowns for the special attacks of all her units, she uses infernal energy for them instead.

-Besides the obligatory grab move the Witch also has potion tossing projectiles, and a huge scream AoE attack.

-Mia transforms into her demon form and looks like she is “possessed” when she uses her button ability.

-They haven’t showcased it yet, but streamers confirmed cars now take damage near the book.

That’s about it. Once we know more regarding Evil Dead: The Game’s next content drop, we’ll let our readers know.

Once the full patch notes are out, we’ll update the post.

Source: Saber Support; Thanks, Anybody360!