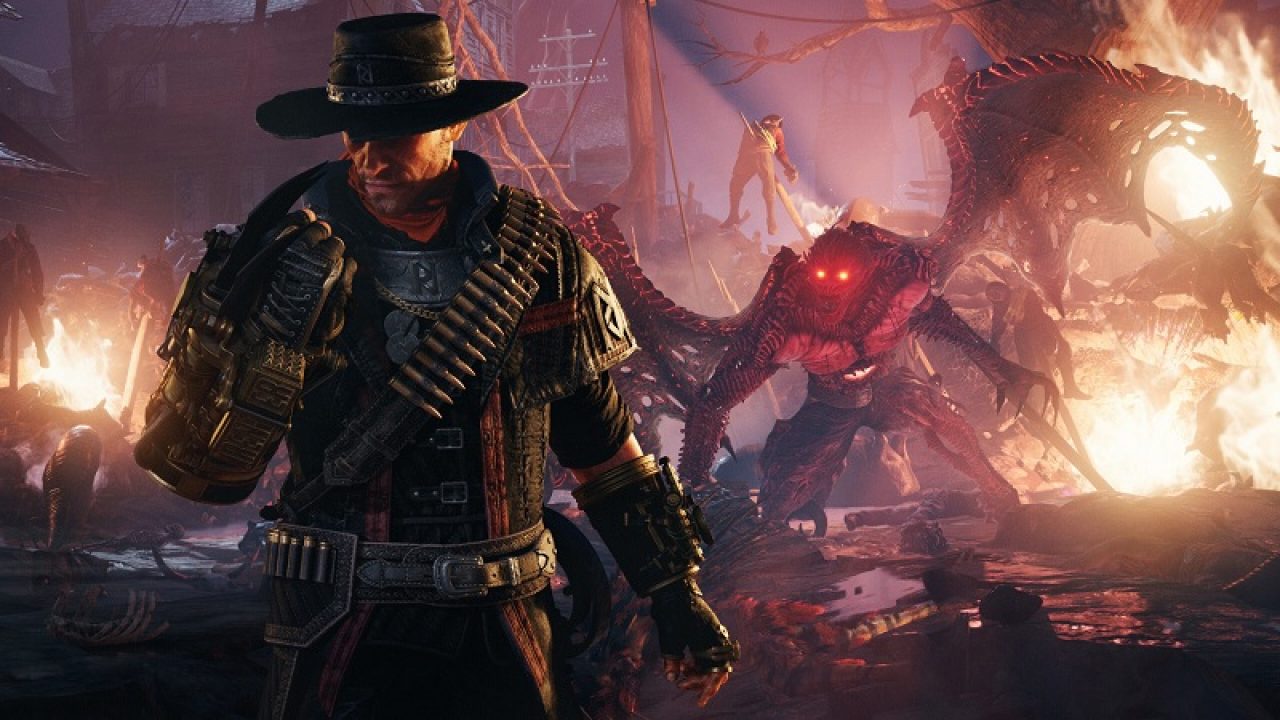 Evil West delivers a thunder-packed uppercut of adrenaline, featuring fast-paced, visceral third-person combat. Paint your lightning-fueled gauntlet with monster blood using brutal combos as you blast your way through a variety of Weird Western locations. Face hulking abominations, screeching monstrosities, and ancient vampires, then ram them back to hell one at a time in spectacular boss fights and encounters.

Originally set for release this year, Evil West is poised to launch in 2022 with no firm release date, but is pegged for the PS4, PS5, Xbox One, Xbox Series X|S, and PC.

Persona 4 Arena Ultimax Is Coming to PC on March 17