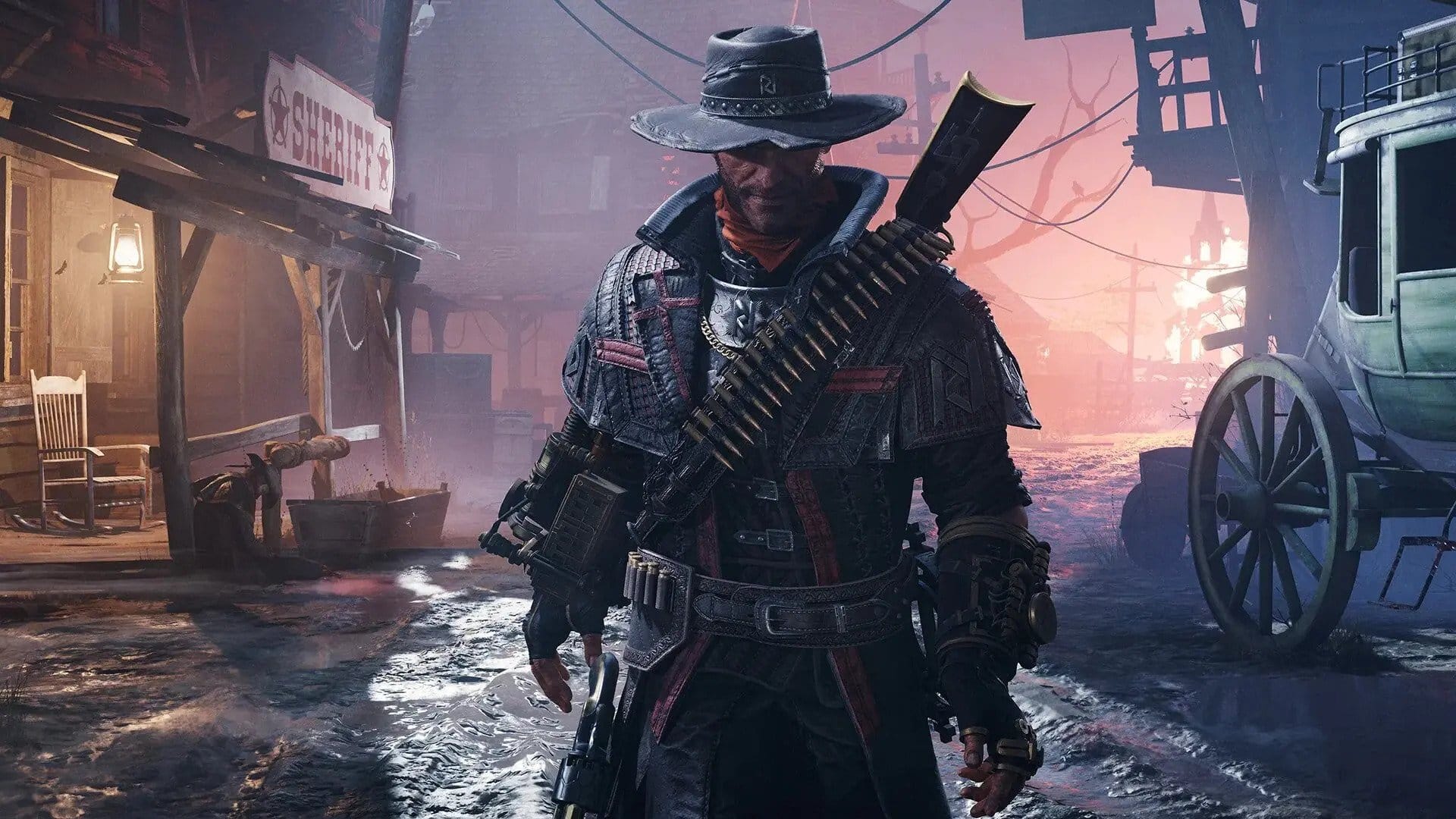 You can watch the trailer below:

The third-person action game about vampire hunting in a fictional Wild West from developer Flying Wild Hog will surely excite fans across genres:

Discover a cowboys-meet-historical-figures-meet-gothic-horror world of corrupted politics and covered-up vampire situations in which young gunslinger Jesse Rentier and his father’s vampire-hunting organization, the Rentier Institute, play a central part. Then plunge into the heat of the action as the Rentier Institute experiences a major crisis! Fight virulent hordes of bloodthirsty monsters in a burning building, unleashing your old-school rifle and cutting-edge Rentier Institute technology in an explosive mix of shooting and melee combat. The vampire menace hit hard, and it will be up to you to eradicate it!

Watch the previous Evil West gameplay trailer to see more of the game:

Evil West releases for PC, PS5, PS4, Xbox Series X/S, and Xbox One on November 22 after a previous delay. Fans who pre-order the game receive exclusive cover art for the physical editions. Digital pre-orders include the Wild Wild East Skin Pack instead, present in all physical versions of the game.

You can also pre-order Evil West on the store for each individual platform.