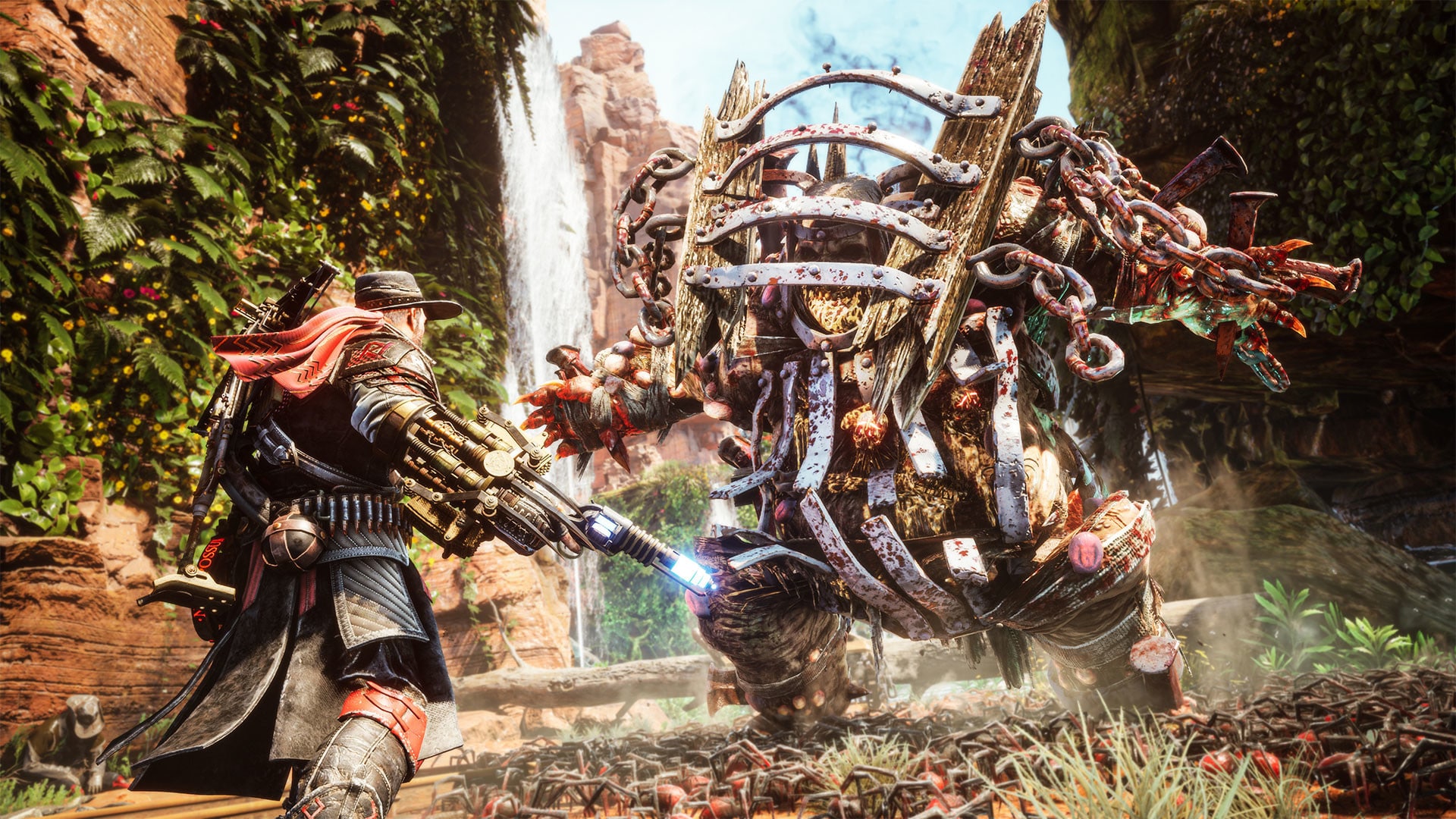 Evil West comes from Flying Wild Hog and Focus Entertainment and puts players in control of a vampire hunter in the wild west. To deal with the vampire threat players have an array of weapons and abilities that can be upgraded and combined in combat. Now, Evil West has released a new trailer to reveal the game’s release date.

The release date trailer also gives players a fun look at some of what they can expect from Evil West when it launches this September. It shows off some cutscenes of the main character and setting as well as a small hint toward the game’s storyline. It then gives a fun look at Evil West’s action with some flashy effects, cool combos, and what seems to be a quick flash of at least a boss or two. Evil West’s trailer is also accompanied by an announcement that the game can now be pre-ordered and comes with an exclusive cover if ordered from the Focus Entertainment store.

If you want to check out the explosive trailer for yourself you can do so below.