Via GameInformer’s continuing coverage of the game, it is revealed that each class of Hunter will have a number of different characters to select from, each with their own specific loadouts, but with one universal skill shared between all characters.

As a Hunter, you and three others are tasked with hunting down – or surviving against – a lonesome but formidable monster opponent. Last time, we were introduced to the Goliath, one of several monster types.

Today’s introduction belongs to Markov, a member of the Assault class. Like any typical Assault-type character in most video games, Markov’s job is to take and deal damage. He’s armed with to large weapons; a lightning gun and an assault rifle, and has access to Arc Mines that can be used to herd monsters into position, close off routes, or even use their blasts to pinpoint enemy locations. Universal to all members of the Assault class the personal Shield which can be used in short bursts to deflect large amounts of damage.

According to GameInformer, the Assault class’ abilities are best used in conjunction with the abilities of other classes.

Check out Markov in these images below: 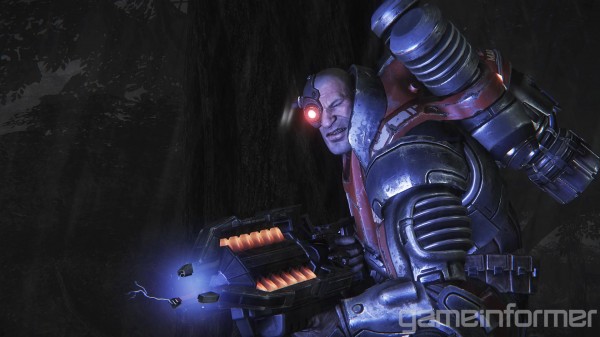 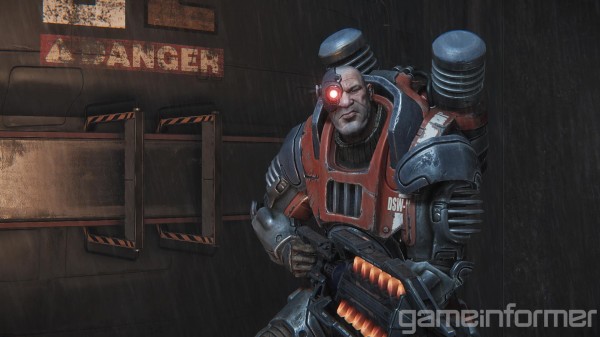 Stay tuned to for tomorrow’s reveal of another Hunter. Evolve launches this fall on PC, Xbox One, and PlayStation 4.