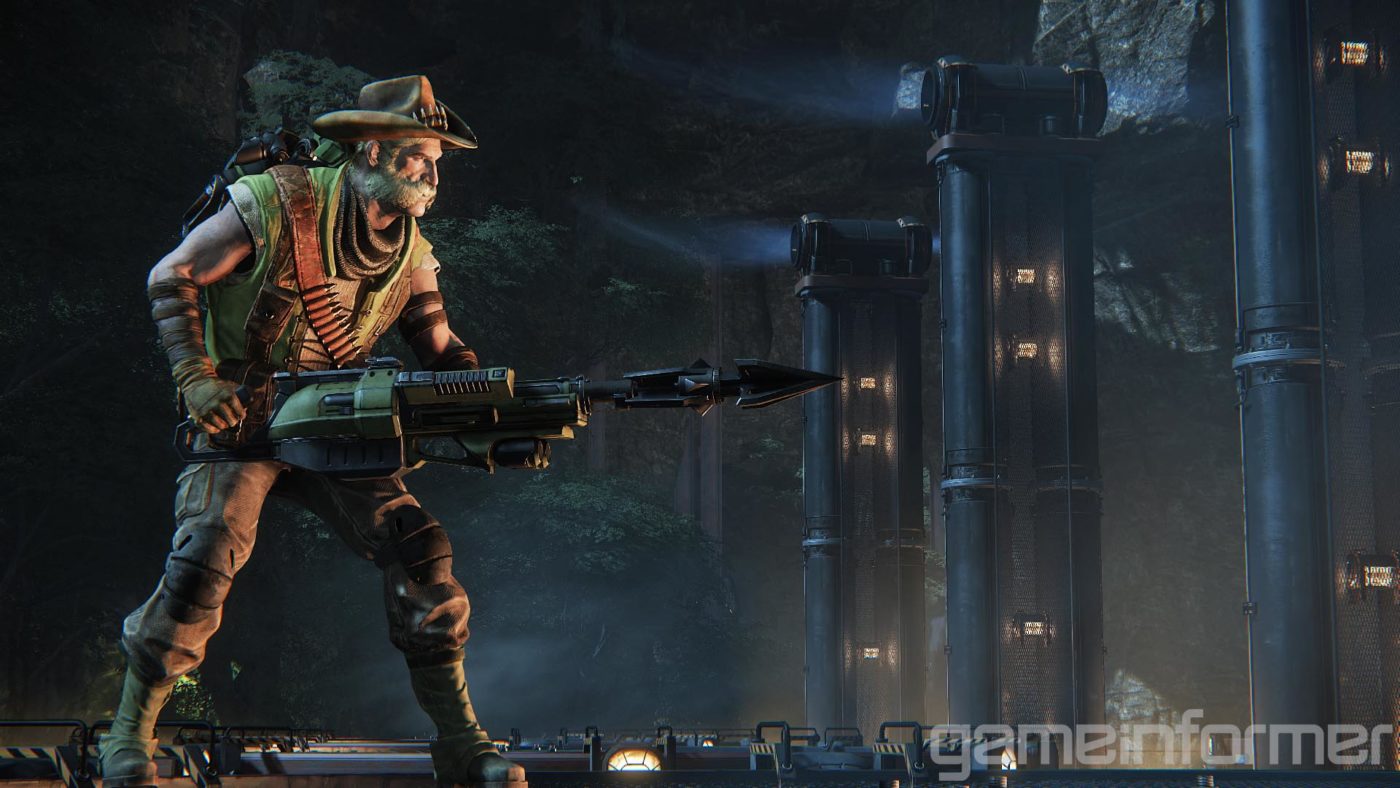 As we learned in our previous report, each class type in Evolve is made up of a number of different characters, each with their own unique abilities, along with one ability that is shared amongst all members of that class.

As a Trapper, Griffin’s job is to detect and contain monsters.

To help him achieve this, he carries a special Harpoon Gun that will tether creatures to Griffin, preventing them from escaping. As a monster, attacking Griffin will allow you to break free, but at the cost of diverting your attention away from other Hunters.

Griffin also can aid in reconnaissance tactics by placing Sound Spikes at chosen locations to help ping monsters within range. He also has access to a handy submachine gun for offensive measures whenever he isn’t on trapping duties.

Shared between all Trappers is the Mobile Arena ability which creates a large dome-shaped energy field that keeps friends and foes from entering or leaving the area. This ability, along with their responsibility to trap and control monsters, makes the Trapper class a key player in Evolve’s 4 vs. 1 gameplay. 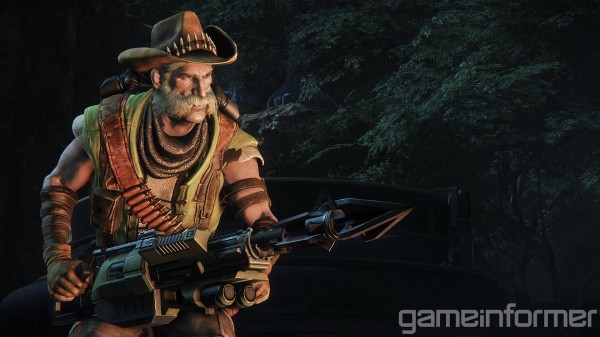 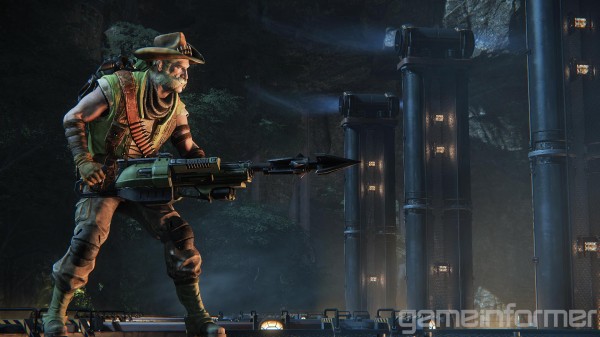 With his Shield Gun, Hank can temporarily grant teammates invulnerability which can be especially helpful when used in conjunction with the Medic’s healing abilities.

For offensive measures, Hank can bust out his assault rifles to deal some damage, but he also has access to a nifty laser cutter that can not only deal extra damage, but also be used to literally point to enemy locations at the same time. He can also call in a devastating area-of-effect attack called the Orbital Barrage – a fantastic ability used alongside the Trapper’s Harpoon Gun.

As with all members of the Support class, Hank has the ability to cloak himself for short periods of time, which is great for setting up surprise attacks or while reviving allies. 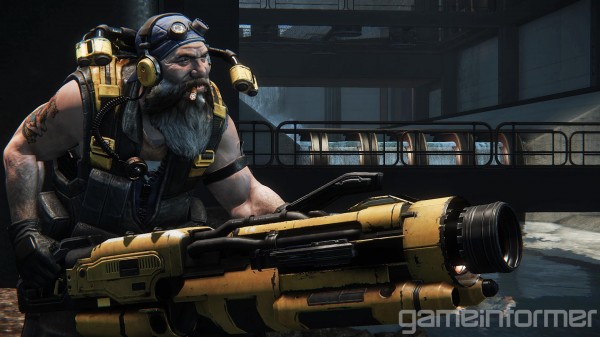 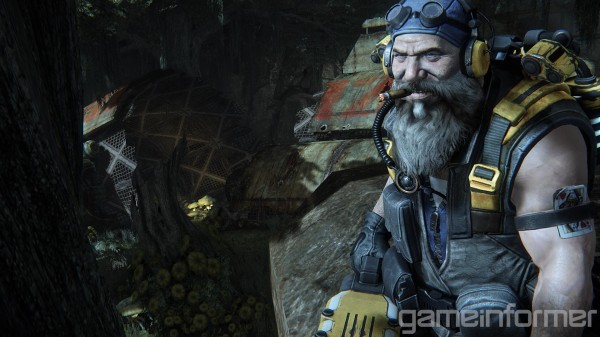 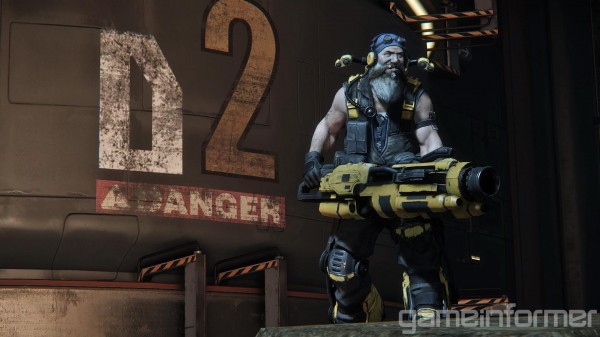 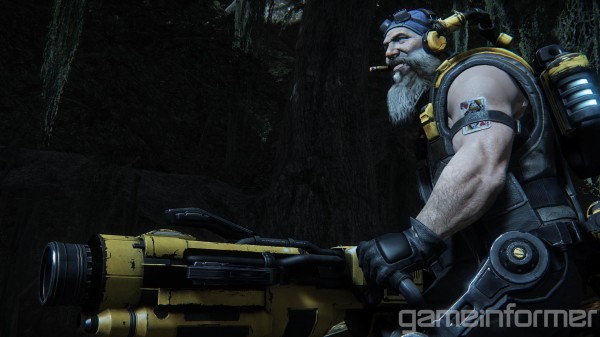