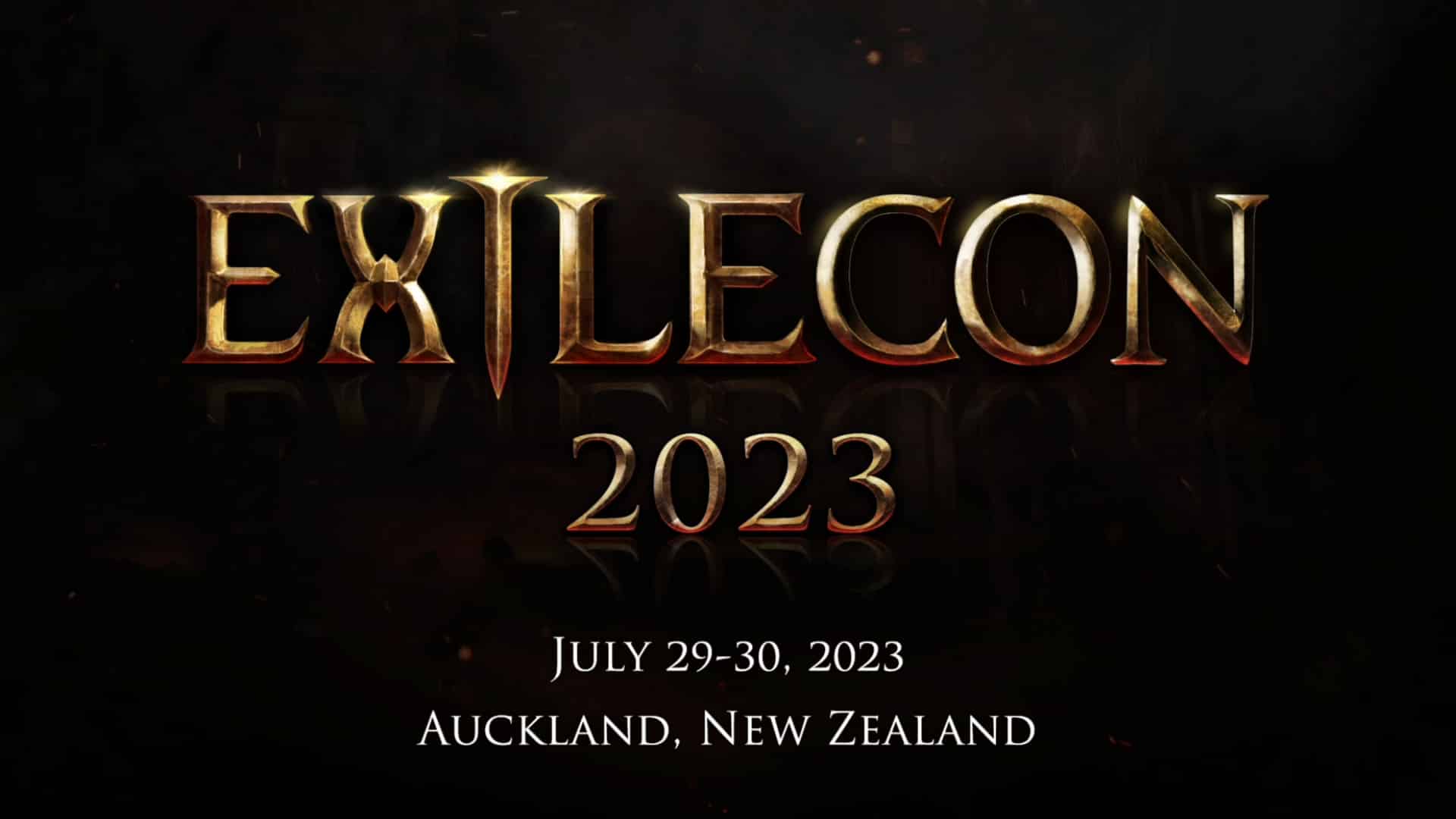 Rejoice, Path of Exile fans! ExileCon is coming back next year, and in a rather big way as Grinding Gear Games have revealed that the long awaited sequel, Path of Exile 2, as well as Path of Exile mobile will be at the event. The best part? They’ll be playable!

As part of the announcements made during today’s Path of Exile livestream, developers Grinding Gear Games officially announced the return of ExileCon. The event, which is a celebration of all things Path of Exile, will run between July 29 and July 30, offering fans a full two day celebration.

Some keynotes talks will be given by the developers themselves, and a number of festive activities will be available to attendees. What’s most exciting however, is that the event is giving fans an opportunity to play Path of Exile 2! Of course if mobile gaming is more up your alley, Grinding Gear Games will also have a playable build of the mobile version of Path of Exile. Pretty neat!

It’ll be held in Auckland, New Zealand, and for those interested, tickets will officially go on sale on August 25. More details will be available on the ExileCon website later this month.

Of course the big news here is that the studio is finally going to be showing off some Path of Exile 2. While attendees will be able to actually play the game, for those of you who will be at home you can expect to hear and see content around the sequel’s new game systems, character classes, items, and so much more! The studio also confirmed during the stream that fans should expect to see an actual date for when the Path of Exile 2 beta starts. About time, right?

Well it’s still almost a year away, but at least it’s something. In the meantime, you’ll just have to make do with the new Lake of Kalandra expansion that is dropping later this month. You can read the patch notes for Lake of Kalandra right here.