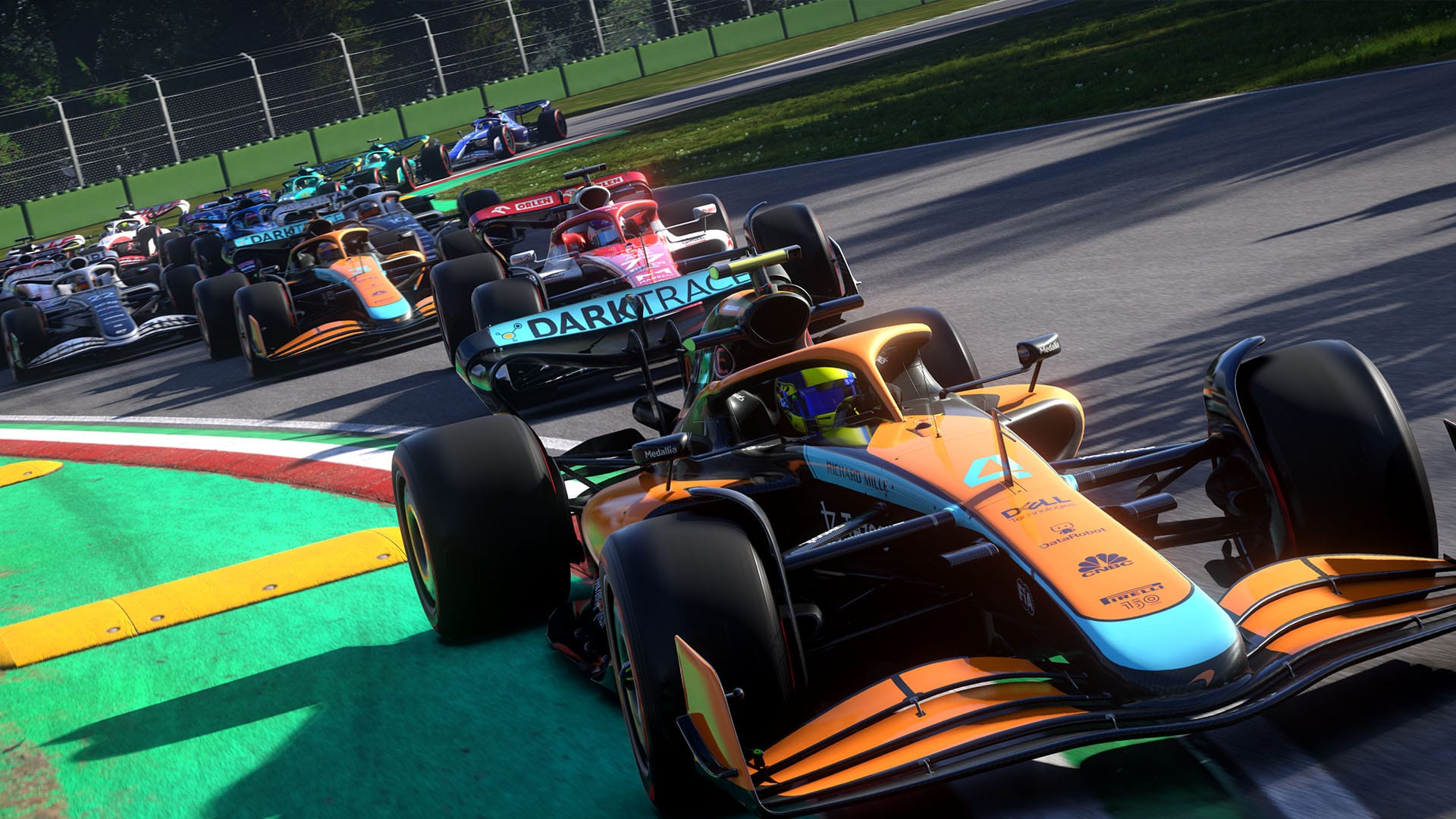 EA has released a new trailer for its first Codemasters-developed game since acquiring the studio with this F1 22 Features trailer! As one might expect, the short video highlights the gameplay features the F1 racing sim will have in tow when it races out this July!

Some of the items listed are:

F1 22 races out this July 1 on the PS4, PS5, Xbox One, Xbox Series X|S and PC, with Champions Edition owners able to access and play the game on June 28.

Destiny 2 New Iron Banner Challenges and Rewards for May 31

World of Warcraft Down for Maintenance This May 31