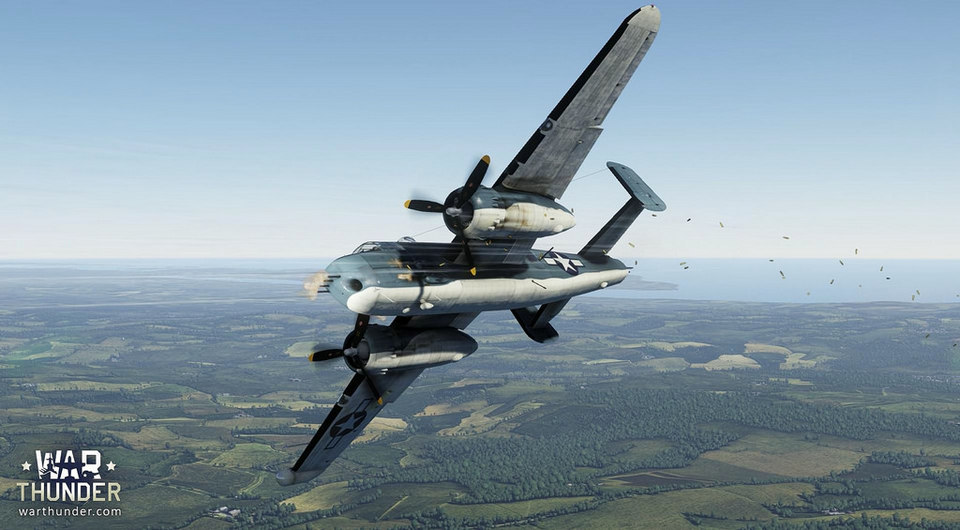 The studio has announced today that it is bringing the latest version of their game to Sony’s Platform on June 3, including the Ground Forces expansion and all features present in the latest 1.41 update. That means 350 different planes, squadron battles, 150 different multiplayer missions, and single-player campaigns and scenarios.

Check out some of the latest screens below, and catch recent gameplay videos over on War Thunder’s official YouTube channel. 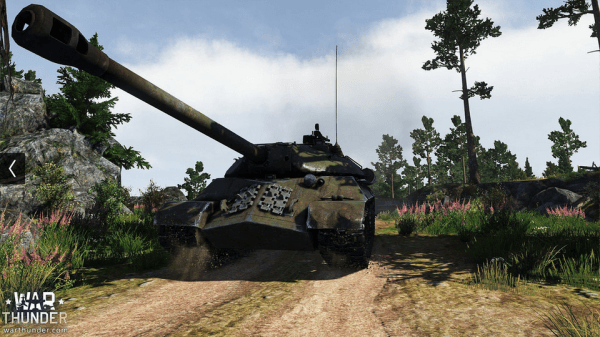 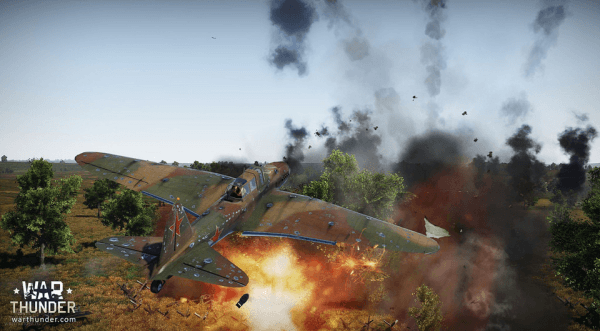 Arma 3 Karts DLC Is No Joke, Download it Today