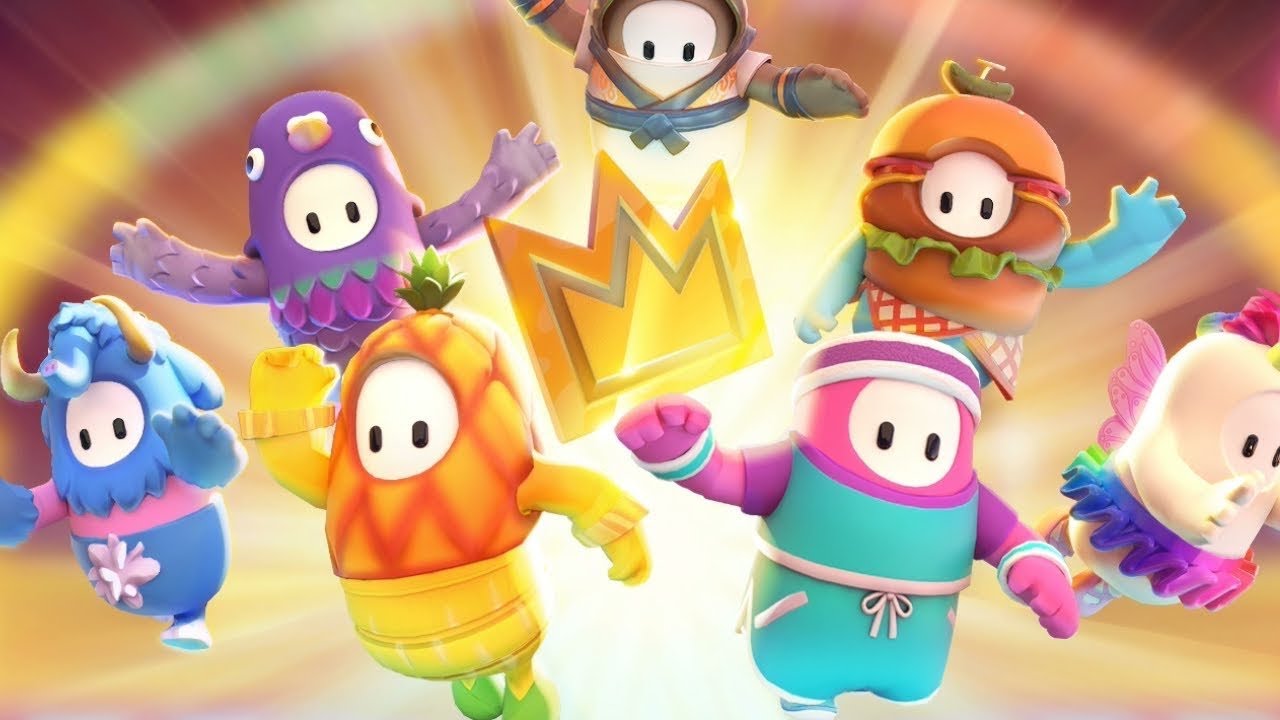 Developer Mediatonic announced on their website that the platforming battle royale
has officially entered the record books and gives thanks to community in a short message:

Those record-breaking Fall Guys (not going to lie, that does feel pretty good to say…) can be found in the latest edition of Guinness’ iconic annual, sitting betwixt sporting legends, unimaginable feats of human endeavour and of course…”Fastest 5m on a scooter by a dog and cat (pair)”. Our accolade of being the most downloaded PlayStation Plus game of all-time is included, alongside other nifty gaming stats. We just want to say a huge thank you to the wonderful fall guys community– moments like this would be literally impossible without your enthusiasm, feedback and support.

Released in August 2020 for free to subscribers of PlayStation plus, it quickly gained popularity for its colorful visuals and zany characters. You can read our review of the game right here.