If you picked up Fall Guys: Ultimate Knockout on PC today, and have experienced the Fall Guys grey screen bug, you’re in luck! Mediatonic has taken to the game’s official Discord channel to mention a fix! 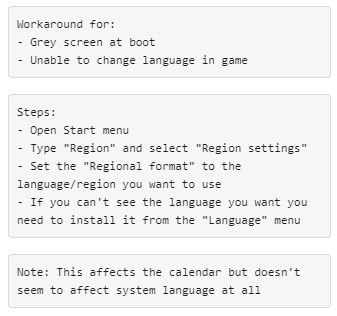 While the game just launched today, Fall Guys seems to be going a little bit too well that server issues are happening for both the PC and PS4 versions. With that said, it seems some gamers aren’t happy with said server issues, and have resorted to review bombing the game’s Steam page!

Once again taking to the game’s official Discord, developer Mediatonic asked gamers if they can refrain from review bombing the game until they’ve actually had a chance to play it.

We’re working really hard to get running smoothly for SO MANY players!

We know it’s super frustrating, but if you could hold off from negatively reviewing – Until you get chance to play the game, it would really help us out hearts

For those on PS4, don’t forget, if you’re a member of PlayStation Plus, you can download the game now for free.