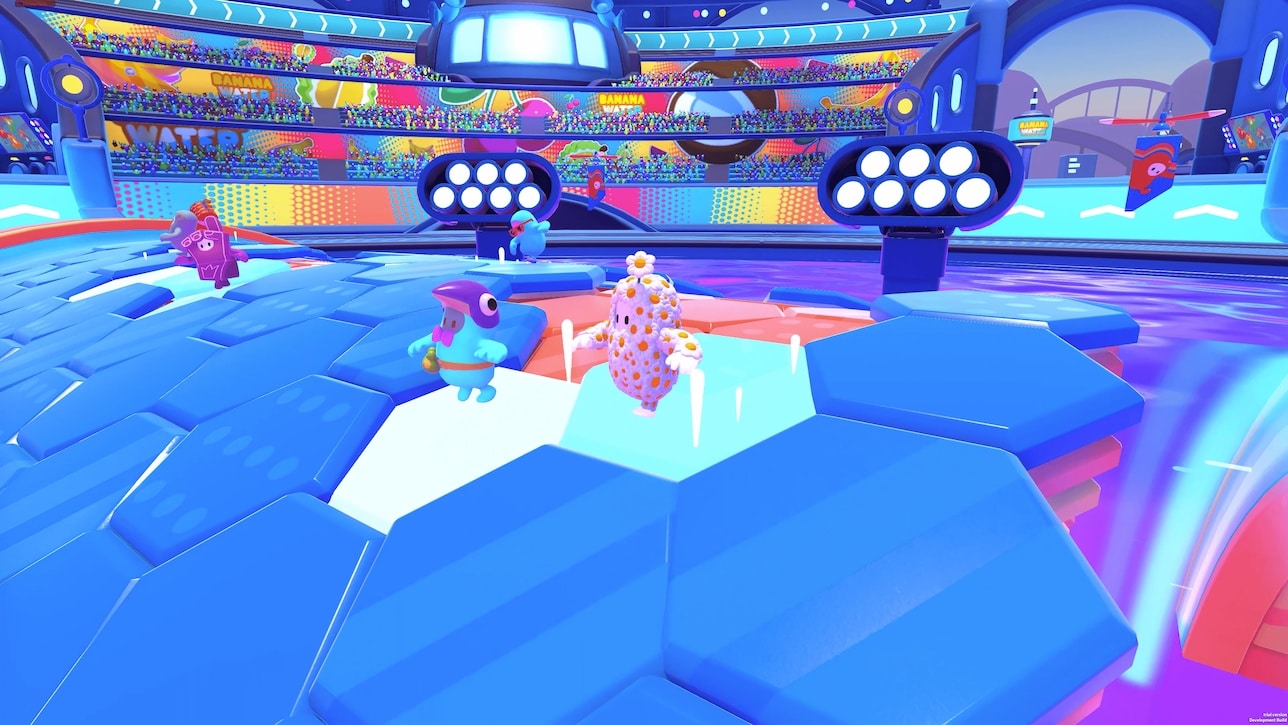 Mediatonic has rolled out Fall Guys update 1.08, which is the Free for All update that makes the game, you guessed it, free for everyone! There’s also a bunch of new content included in this patch as well, which is listed in the Fall Guys June 21 patch notes below.

Free for All features 7 new Rounds at launch, plus 5 brand new obstacles!

PLUS! We’ve got one extra-special secret new Round that we’re launching later this season, but you’ll find out more about that soon!

This list is not exhaustive – but here are the top fixes in this update!
Source: Fall Guys
Tags: Fall Guys: Ultimate Knockout Mediatonic
Previous Post

Among Us Update 1.04 Out for Bug Bashing Bonanza This June 21