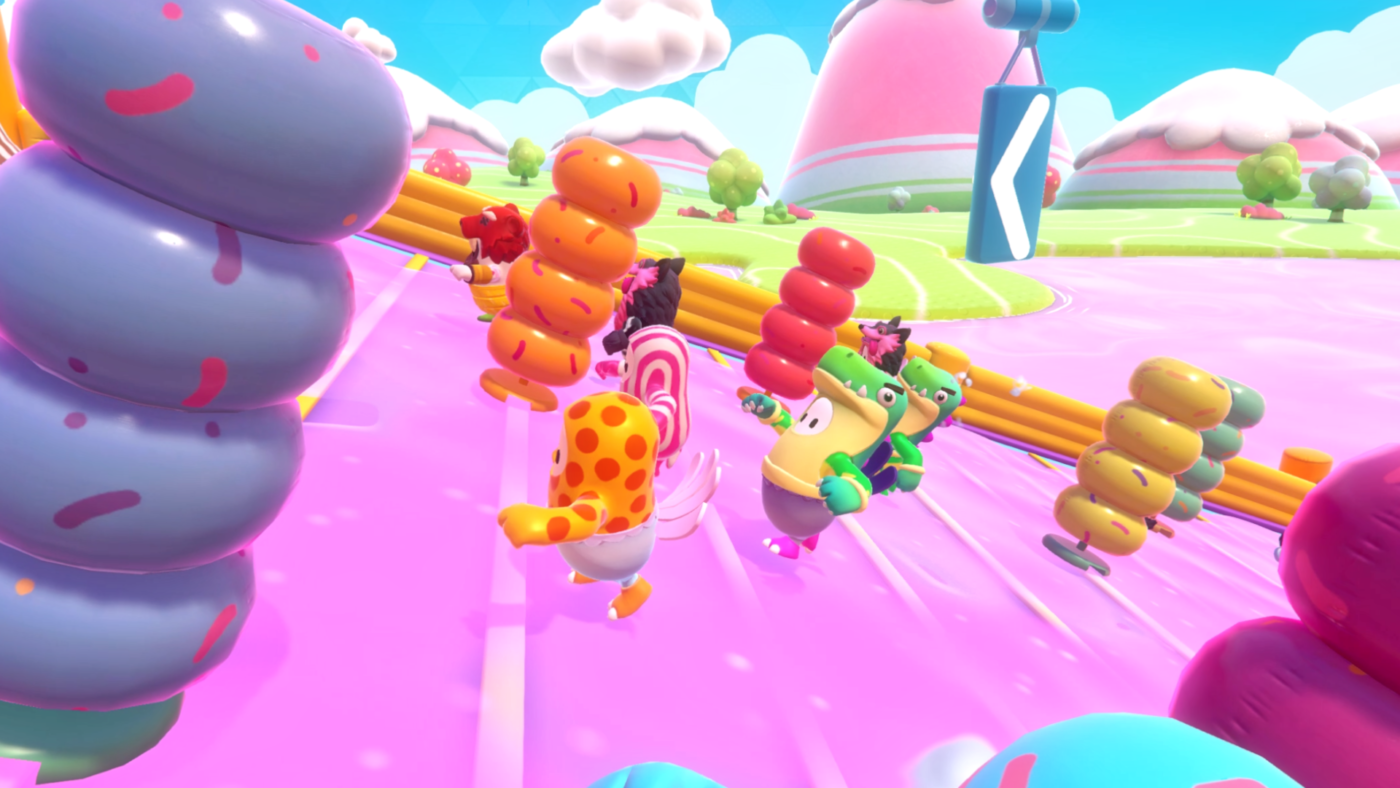 Mediatonic has released the first Fall Guys patch of the year! The Fall Guys update 1.15 January 11 patch is now live! Head on below for the details regarding today’s title update.

Mediatonic has confirmed that this update lowers the probability of getting the Thin Ice match!

Mediatonic has not released any patch notes just yet though we know that we’ll be getting the DOOM crossover outfit tomorrow, January 12. Check out the trailer for it below.

Just when you thought it was safe to stumble back into the Blunderdome, two unique worlds collide with a collection of iconic, demonic costumes inspired by DOOM muscle their way into Fall Guys for a limited time from January 12. Fall Guys publisher Devolver Digital has absolute confidence that their precious jelly beans are in no way under threat from the infernal hordes, but insist that Team Deathmatch remains unconfirmed.

Once we get wind of what’s new here, we’ll update the post. We’re keeping an eye out on the community and will update the post if anything new is reported. Likewise, if you spot any gameplay-related changes, let us know down in the comments below.
Tags: Fall Guys: Ultimate Knockout Mediatonic
Previous Post