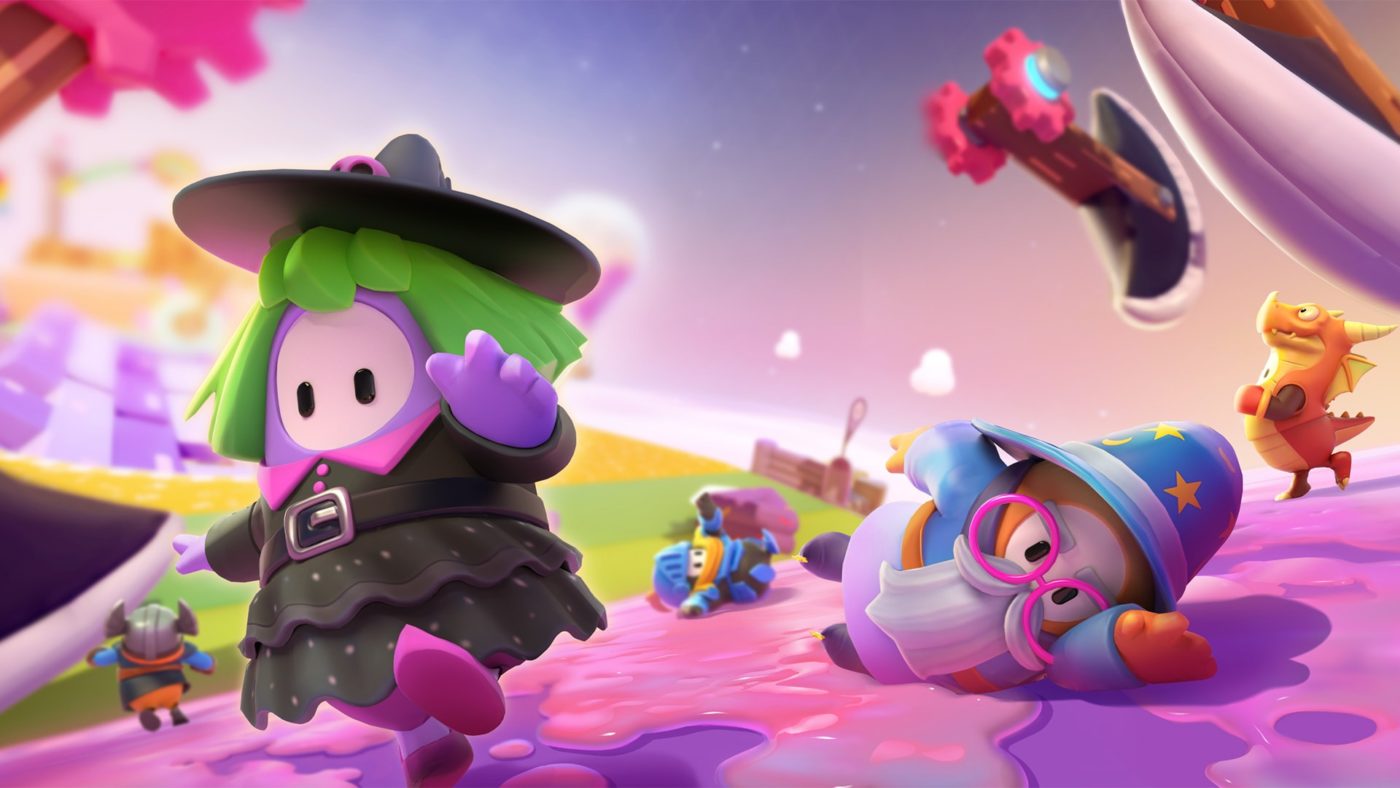 Mediatonic has released the Fall Guys update 1.40 on all platforms, and this patch includes gameplay fixes, as well as new content in the form of skins. Read on for the full Fall Guys March 31 patch notes.

We’ve granted you all the Fabulous Finback costume. We caught them running wild in the game’s code, and have given them a home in your inventory where they will be unable to cause further havoc. (Thanks for sticking with us even through turbulent times!)

Sweet Thieves has been added to Custom Lobbies!

That’s about it for this patch. Once we know of the next one, we’ll let our readers know.