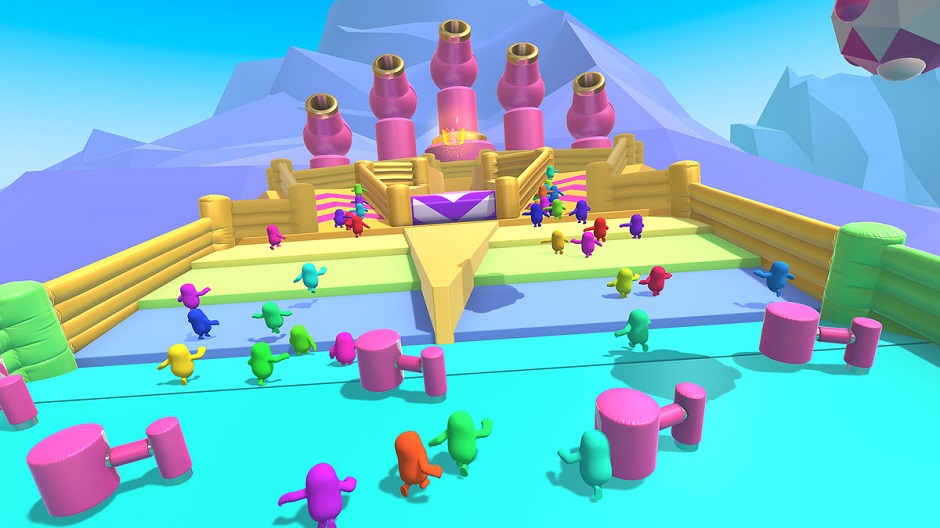 Mediatonic announced today, April 30, that the release for Fall Guys: Ultimate Knockout for the Xbox and Switch has been delayed, annd will not launch in the Summer of 2021 as originally planned.

The developers felt that releasing it felt too soon for the launch to include all the features that they had planned. They believe that with the delay comes a greater chance for the team to add content, such as confirming crossplay.

“This delay gives our team some time to add features like crossplay, so when we add new platforms, players will be able to stumble in harmony with their pals, regardless of their platform of choice,” writes Mediatonic in a website post addressing players.

In the meantime, the announcement assures fans of continued releases of seasonal content and teases the upcoming Season 4.5 update that includes two new rounds and added outfits.