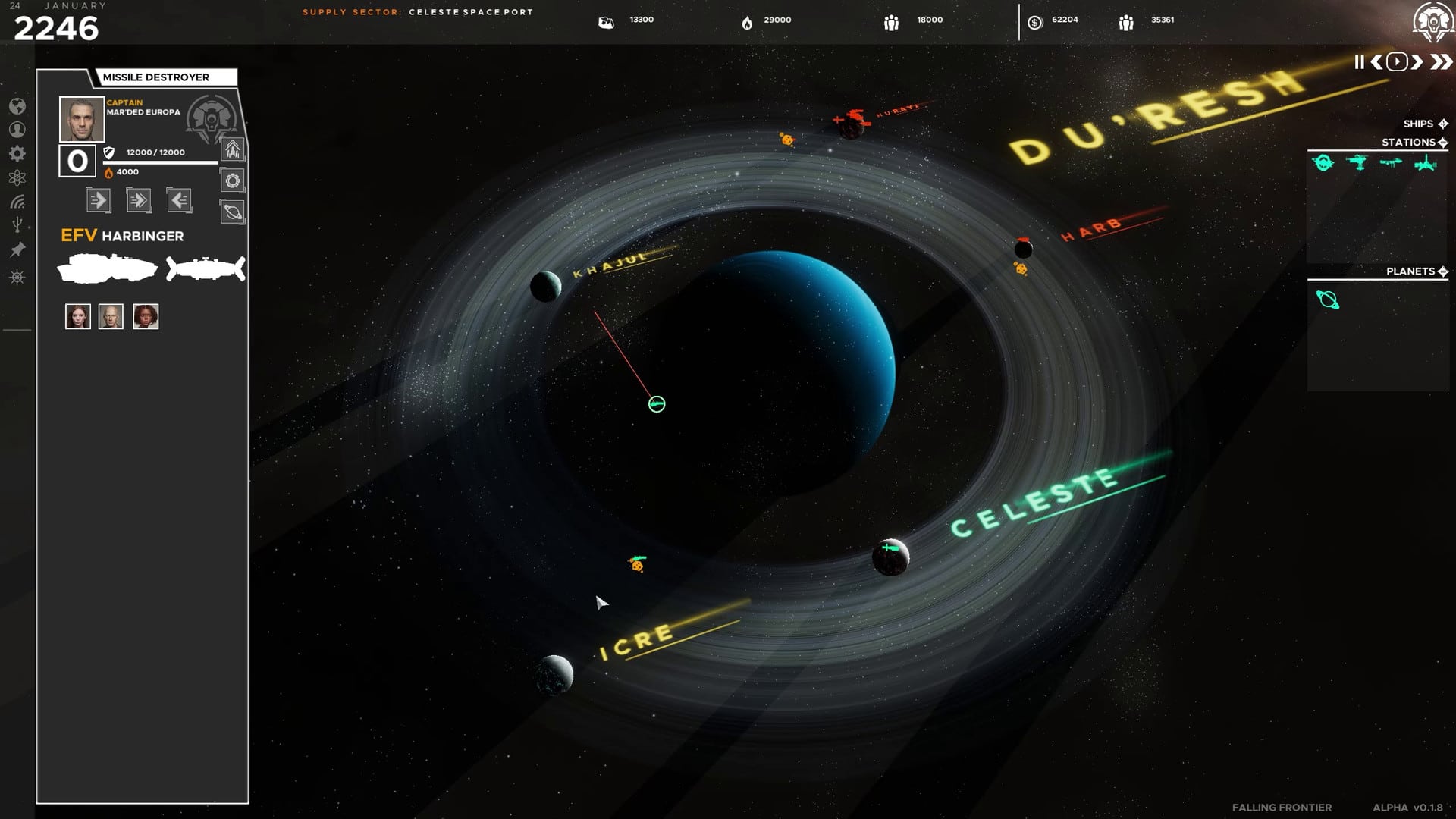 Stutter Fox Studios has announced that their sci-fi space RTS Falling Frontier has been delayed to next year. The game made waves when it won E3’s “Most Anticipated Indie Game” award earlier this year, and this delay is expected to push the game back until sometime in the second quarter of next year. That said, the game did get a new trailer called ‘Search and Rescue’ which you can check out below.

The game’s solo developer, Todd D’Arcy, had this to say on Falling Frontier being delayed:

“Most of Falling Frontier’s systems are in place for our Early Access launch, but I want to take the necessary time to get the game to its best  possible state before players get their hands on it. There’s still so much more I’ve got  planned for the game after it hits Early Access, and my publisher Hooded Horse has been very supportive of delaying the game to polish it as  needed. Falling Frontier is my dream game, and it’s very exciting to have the time to fully realize systems like orbital bombardment and search  and rescue, and most importantly, to ensure the storyline campaign ‘Titan Rising’ delivers the kind of experience players have been looking  forward to.”

Falling Frontier is now available for wishlisting on PC via Steam and GOG.

GTA: The Trilogy – The Definitive Edition Review (PS5) – Most Definitely Not Definitive