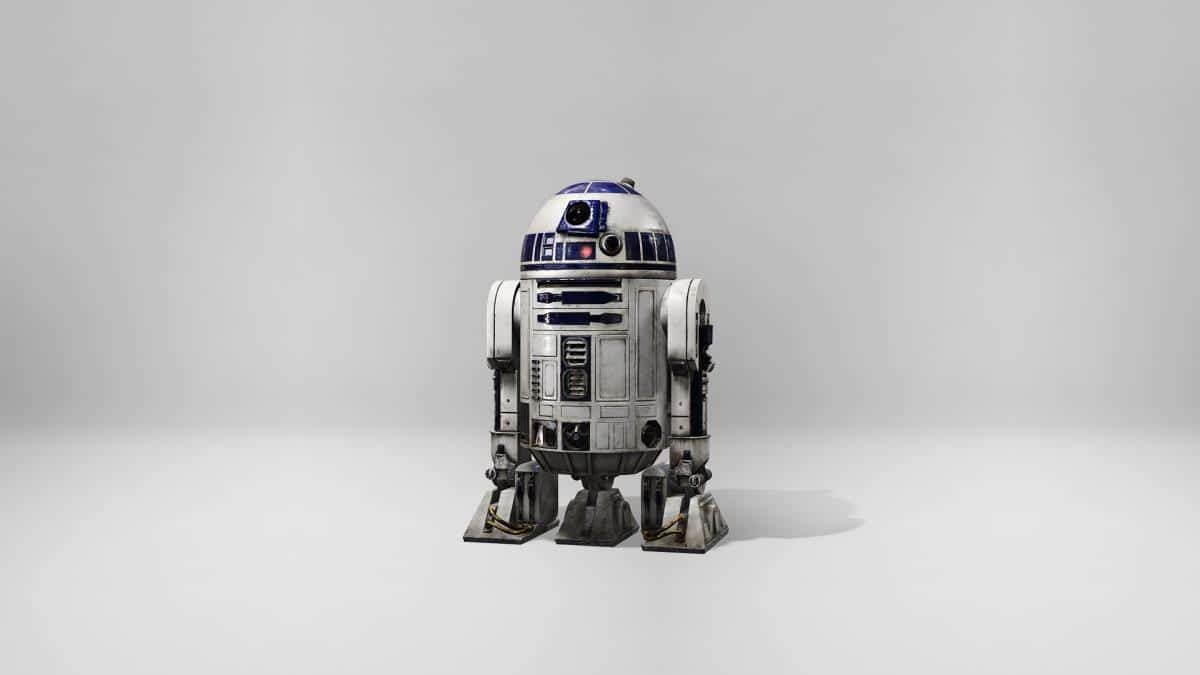 If you’re still one of the thousands of players still enjoying Star Wars Battlefront 2 to this day, then here are some interesting tidbits for you. The game’s creative director, Dennis Brännvall, shared some behind-the-scenes information on Star Wars Battlefront 2, including how infamous droid R2-D2 was envisioned as a back-up hero and why Dagobah was never in the cards for DLC.

Outer Rim – Chewbacca and Bossk (originally only going to be a Sullust-only pack depending on other stuff, read below)

Bespin – Lando and IG-88 (rigging a droid character was going to take too long, so Dengar replaced and all bipedal droid characters were moved to SWBF2)

Death Star – Obi-Wan and Tarkin. I can’t fully recall why we didn’t do Tarkin, maybe it had something to do with the character going to be showing up in Rogue One later on.

We weren’t sure that Rogue One DLC was going to happen, so backup plan was R2D2 as a full-on hero instead of a game mode objective replacing Obi-Wan on Death Star and Obi-Wan headlining a Mos Eisley pack for Battlefront 1 likely with Greedo (since Rogue One did happen, Mos Eisley was instead moved to Battlefront 2).

When I joined SWBF2 development I then realized they still weren’t doing Obi-Wan so I flipped. As you probably noticed at EA play, I was quite satisfied with Obi-Wan finally joining the game. 🙂

While it’s understandable how they chose a Rogue One DLC (which is more relevant at the time) over Mos Eisley, it’s still a bummer to not see R2-D2 as a playable character in the game, especially when BB-8 is in it.

A user on Twitter also chimed in, asking why we never got to see Dagobah in Battlefront 2.

Brännvall answered this question in the same thread, addressing why, even though it could make sense in some canonical reason:

Dagobah was off the table for us. It was hard to tell a believable “what-if” scenario of the Rebels and Empire fighting on that planet + Yoda and his origins are of course extremely precious (as it should be).

There you have it. A mixture of keeping Yoda’s origins a mystery and the difficulty of fitting possible scenarios into canon may have hindered the swamp planet Dagobah from making it into the game.

What do you think? Which Star Wars character would you have chosen to be in the game, if you had the option of picking? Let us know in the comments below!