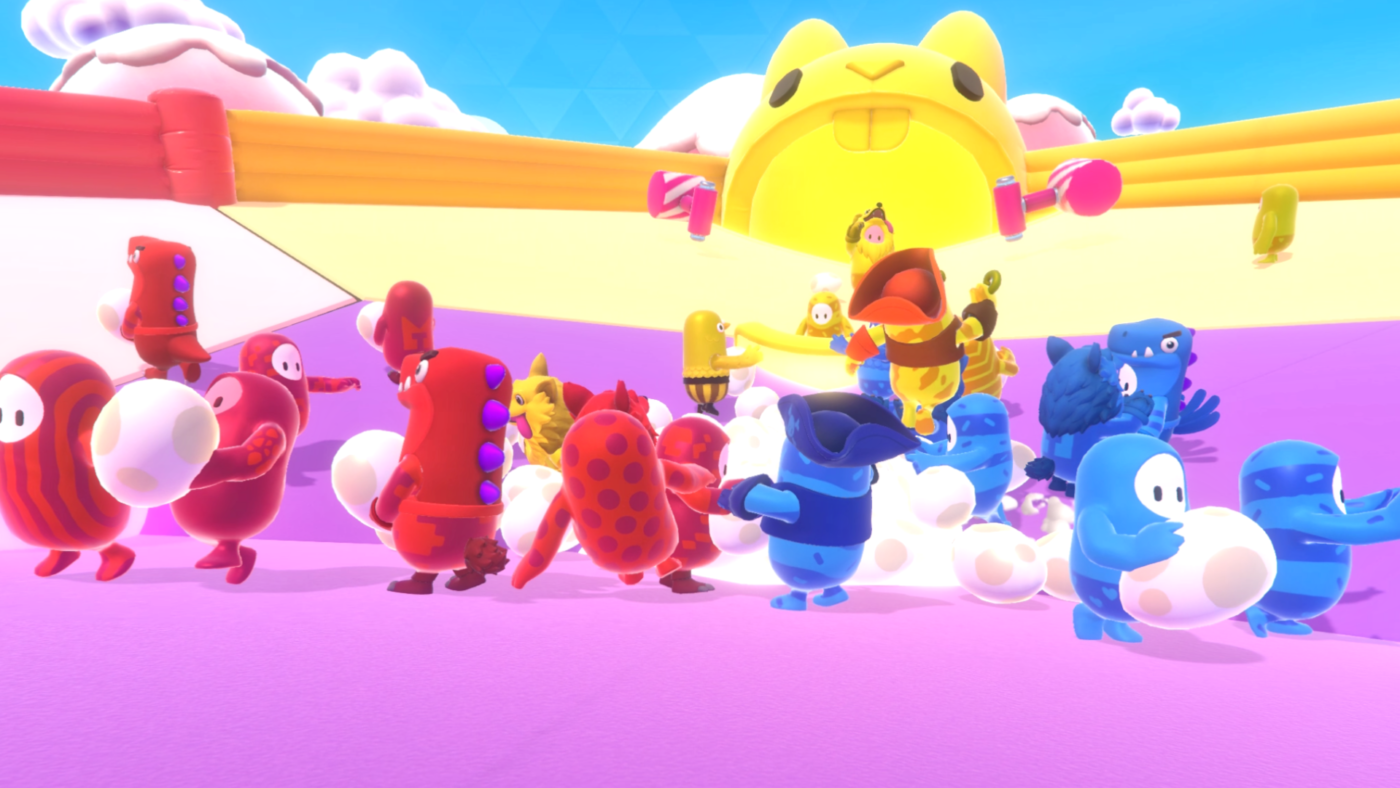 Believe it or not, the biggest multiplayer game sensation isn’t a new battle royale game, or a new first-person shooter, but one that has more similar qualities to Mario Party and platformers than anything else. That game is, of course, Fall Guys: Ultimate Knockout.

While some might think the game’s massive succcess is due to it being free on PlayStation Plus this month, that doesn’t seem to be the case. Over on Steam, where the game isn’t free, the Fall Guys Steam sales have hit two million sold in just a week from release!

The incredible team @Mediatonic and the super chill @FallGuysGame community have put up some wild numbers in just one week!

Big thanks to all for all the great jellybean vibes. pic.twitter.com/6nW9vp6qeS

This figure is made even more impressive when you factor in it’s essentially free on another platform! Hopefully, this means that Mediatonic will release the game on Nintendo Switch and Xbox One soon, so they too can enjoy the craziness of Fall Guys.

Stay tuned to our Fall Guys: Ultimate Knockout review hitting the site soon. In the meantime, go check out our beginner’s guide on the game. There’s also a speed hack being used now on PC by some rather annoying individuals. Check out how it looks here.

Surprised at the Fall Guys Steam sales numbers or are you thinking it’ll blow up even more once people found out how fun the game is?