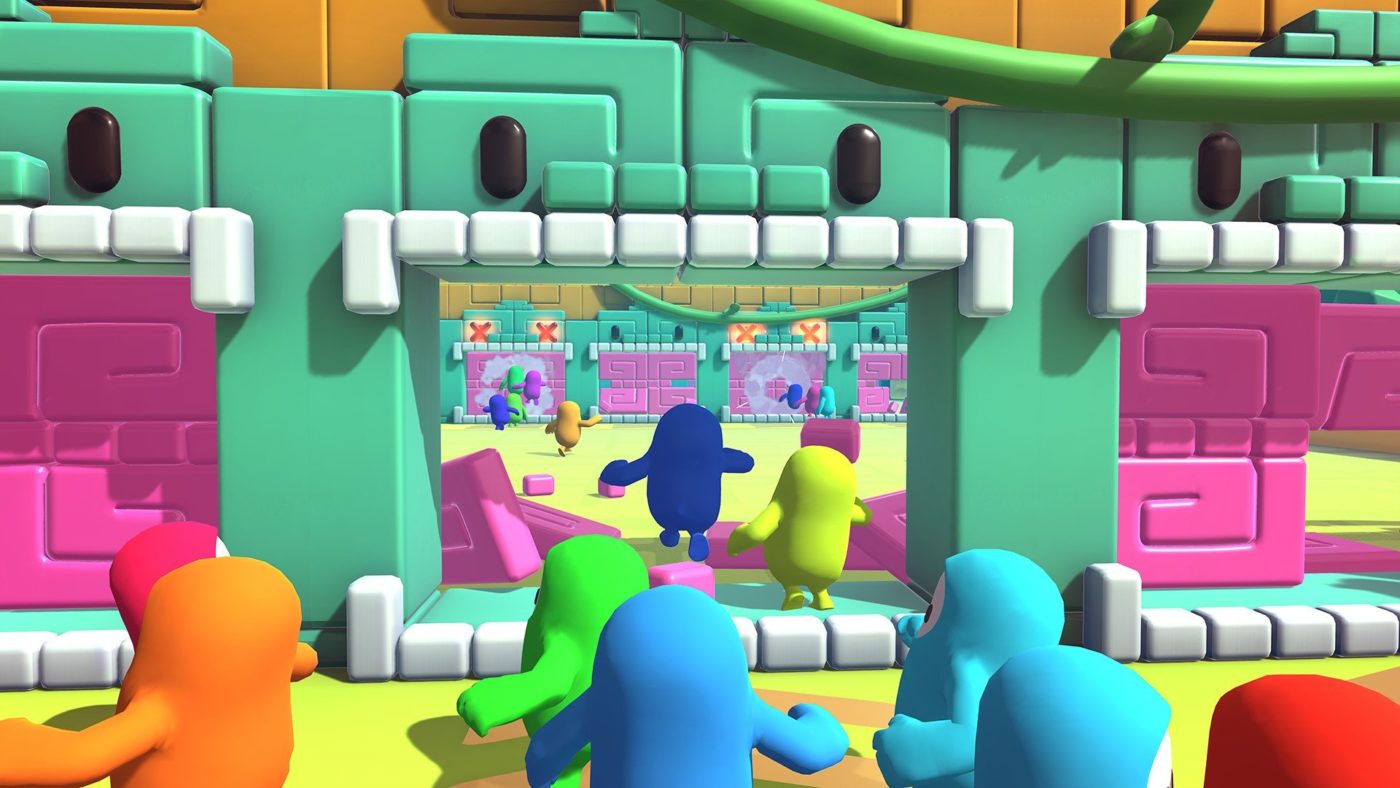 Have you downloaded or purchased Fall Guys: Ultimate Knockout? Do you need some Fall Guys tips whe starting out? MP1st is here to help! Out of nowhere, Mediatonic’s party, battle royale sensation Fall Guys has seemingly captured the hearts (and time) of gamers around the world, as hundreds of thousands of players flock to the game, thus crippling its servers when it launched yesterday.

For those who need help in figuring out what do, we’ve listed some tips to bring you one step closer to getting a crown of your own.

As dumb and obvious as this may be, Fall Guy lets you control the camera. This may be something many often forget, considering that a good chunk of stages have you looking forward at all times. The camera actually is more helpful, as it allows you to see the path of moving objects from a different perspective. Some may find it easier to view a set of vertical fan blades from the side versus the front.

Besides being able to move and jump, a Fall Guy ultimate weapon are their own hands. Grabbing another player can either slow them down, interrupt their jumps, and even cause them to fall to the ground, and in some cases fall off the map. Grab other players when the opportunity presents itself, it could mean a difference between winning and losing.

3. Time and Measure Jumps, Use Dive!

The higher you jump, the harder you fall, literally. If you find yourself stumbling very often after a jump, the best thing to do is to try and jump at a lower altitude. For seesaw platforms its wiser to jump to the next when it has a near parallel position. If you jump near the top chances are you will stumble on the ground and begin sleeping into the abyss of goo.

Also something I don’t see a lot of players do is dive. Yes, you can dive in this game and its very useful as it can help you get out of harms way and even extend the reach of a jump. It can also help negate the stumbling effect from jumping from high places. 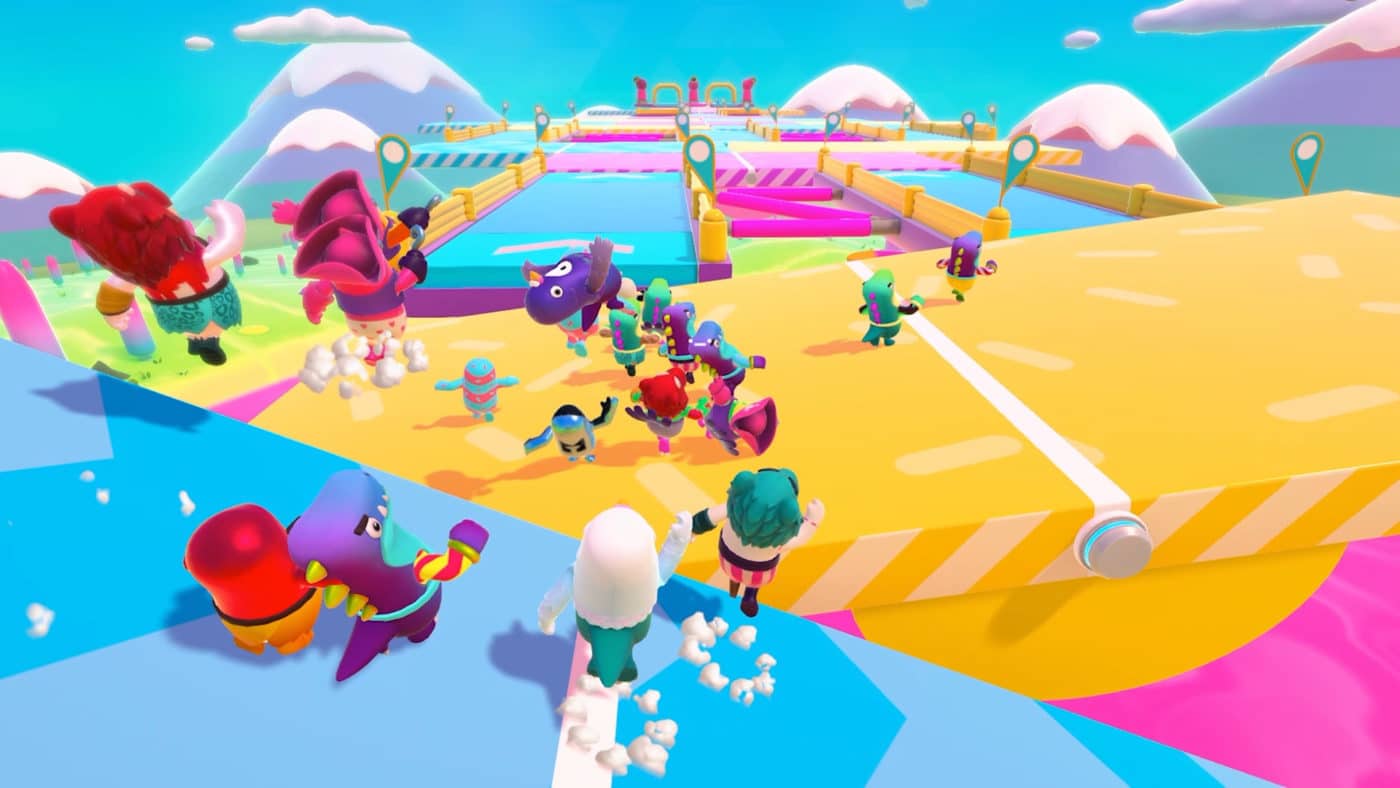 Not everyone will find this useful, but I found running against or towards a moving object makes things a tad easier. For one, movement becomes much slower, and while this game is definitely about speed its also about survival. Sure you can run through a course at near mach speed, but the risks are far greater. Converter belts, spinning discs, I found running against their movement offers a higher survival rate. Plus I feel it also makes jumping over objects easier when they are presented in addition.

Just be sure whatever it is you are running against isn’t moving at insane speeds. In those cases, sometimes its best to leave things to the physics god.

The last tip above (tip #4),  I mentioned  that running against a object moving platforms slow you down. That may have seemed like a strange tip, but in actuality being slow isn’t always a bad thing.

At the start of the first round, I recommend giving other players a headset. Let them feel as if them being ahead means they’re winning, all while you have the space away from other players to carefully tackle obstacles. Its a whole lot easier to jump through sections alone than it is with 59 other players.

There you have it! Do you have advice in order to d well in Fall Guys? If so, share them in the comments below.