“It is the near future. The apocalypse had an apocalypse.”

This is the premise for Far Cry 3: Blood Dragon, a “psychotic and crazy” piece of 1980’s sci-fi-inspired Far Cry 3 DLC that sets the story in a world under attack by a rogue cyborg army.

You are Rex Colt, a Mark IV Cyber Commando, who’s going to save the world.

Speaking to Polygon, creative director Dean Evans talked about the risky direction the Ubisoft team took with the upcoming DLC.

“We were given a brief to look at downloadable content or an expansion for Far Cry, and that was the most exciting thing because you don’t have to present back something normal, right?” Evans said. “It would have been really safe and traditional to say, ‘Let’s do some new weapons! Or a new map!’ but we wanted to take a risk.”

Evans spoke of the hilarity of going into the pitch presentation, which executive producer Dan Hay ended up in support of. “To be totally honest with you, there was a small part of me that thought, ‘They’ll never do this. They will never, ever go for this.'”

Evans believes, however, and hopes that fans understand, “the game is stupid, and it’s OK. We’re not trying to tap into these super deep emotions and make a ‘realistic shooter’. We’re embracing what we are, which is an honest, bullshit shooter with mindless fun. And we don’t see anything wrong with that.” 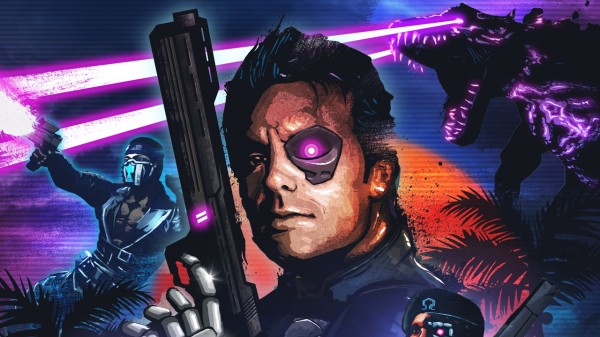