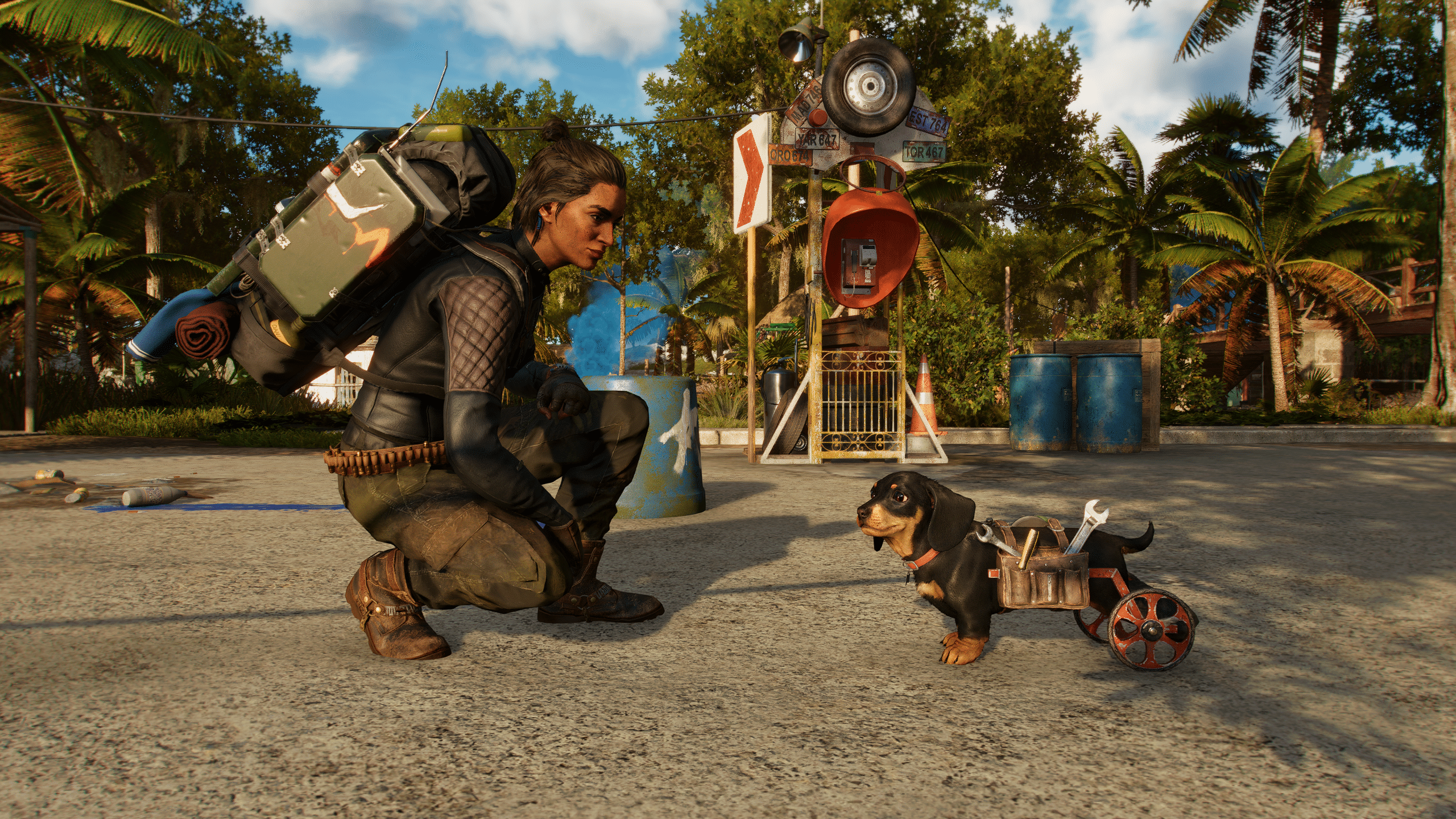 Ubisoft has released the Far Cry 6 update 1.05 patch this November 15, and this is to prep the game for tomorrow’s Vaas: Insanity DLC! Same as in almost every game, the actual data for the DLC is released a day before it gets activated, and usually is accompanied by other fixes.

Update: Ubisoft has released the official list of changes included in today’s update!

If you haven’t played the game yet, go read our Far Cry 6 review here, where we state, “It’s not going to win over any Far Cry naysayers, but fans of the series should thoroughly enjoy what Ubisoft have done here. It is, in my opinion, the best Far Cry title since 2012’s Far Cry 3.”