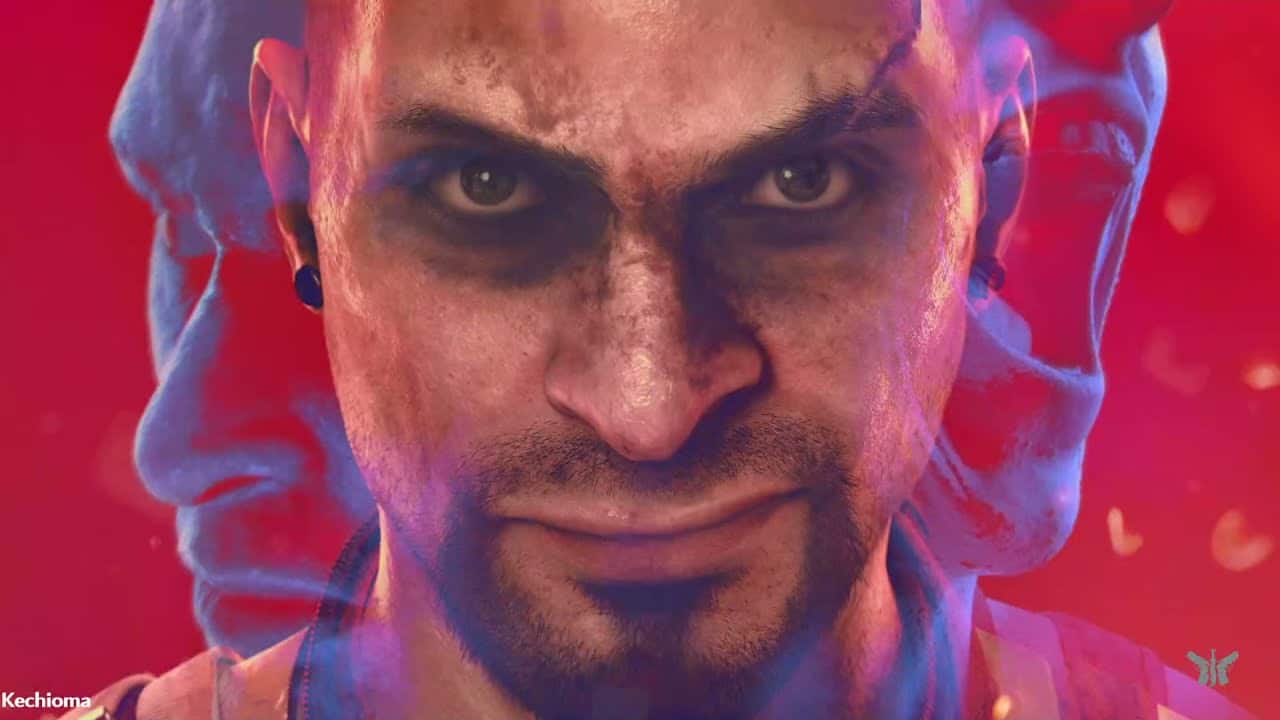 Those who want to delve deeper into the Caribbean Island of Yara and its story will be pleased, as Far Cry 6’s upcoming DLC Vaas: Insanity is out starting November 16 — letting players take control of the iconic Far Cry 3 villain as voiced by Michael Mando!

Here’s the overview of the DLC adventure as seen in the press release.

Appearing in several Far Cry mediums including the web series The Far Cry Experience and the virtual reality game Far Cry VR, Vaas has become a staple of the series despite his status as a mentally unstable villain in the franchise. His appearance in Far Cry 6 was implied towards the end of the game, but now players will have a chance to experience his adventure set after the events of the main campaign. In fact a new update released for the game has rolled out which will prepare players for the DLC, and you can read all about that here.

If you haven’t played Far Cry 6 yet, go read our review here, where we state, “While Far Cry 6 is not the huge revamp many have been asking for, it is a great time nonetheless. The extensive weapon customization, and new additions like the Supremo weapons and Amigos add even more flexibility to the tried and true formula.”