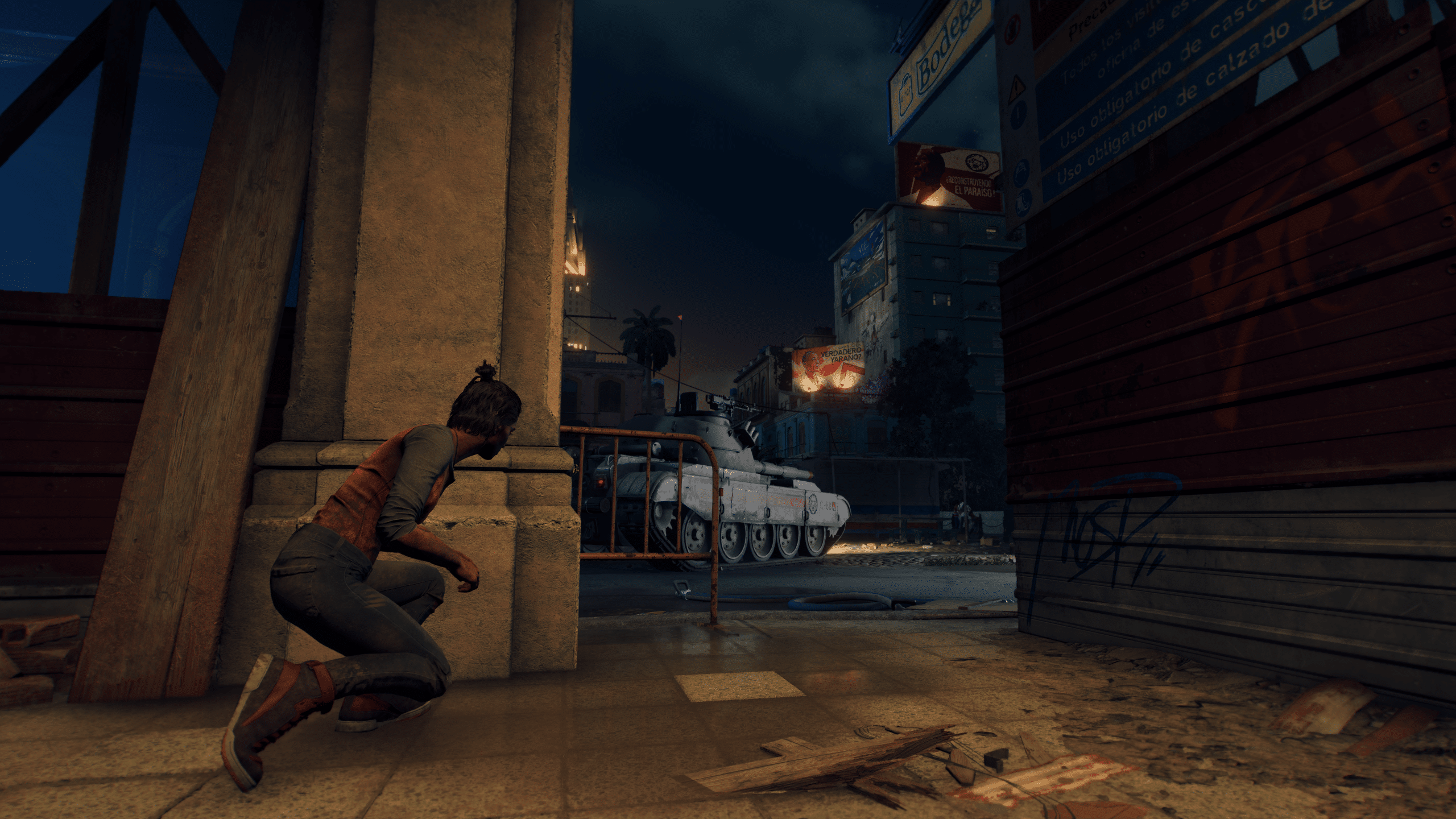 Ubisoft has released the Far Cry 6 update 1.000.005 patch for Title Update #2 on consoles (last-gen, next-gen) this November 2! This patch is for bug fixes, improvements, and even upcoming content that will be released in the “coming weeks” according to Ubisoft. Head on for the full patch notes below.

We are currently deploying Title Update 2 for Xbox One, Xbox Series X|S, PlayStation 4 and PlayStation 5. We are planning to release this patch on PC, Stadia and Luna as soon as possible. This update includes bug fixes, performance improvements and upcoming content that will release in the coming weeks.

This update also removes the Dani & Danny vs Everybody mission as it was accidentally released too early. We look forward to players checking out the final version in the future.

Patch sizes (based on development environment)

Quality-of-Life changes
• The title sequence can now be skipped like other cinematics.
• The Co-Op menu icon now shows a “!” when Co-Op becomes available for players.
• Corrected several subtitles to better reflect intention, e.g., Resources are now universally called Resolver Materials.
• Added a Moneda tutorial after finishing the first Insurgency.
• Workbench background has been updated to make it less distracting.
• Updated Colorblind mode to fix several issues for players with deuteranopia, e.g., not have white text on yellow background.

If you haven’t picked the game up yet, go check out our review here.