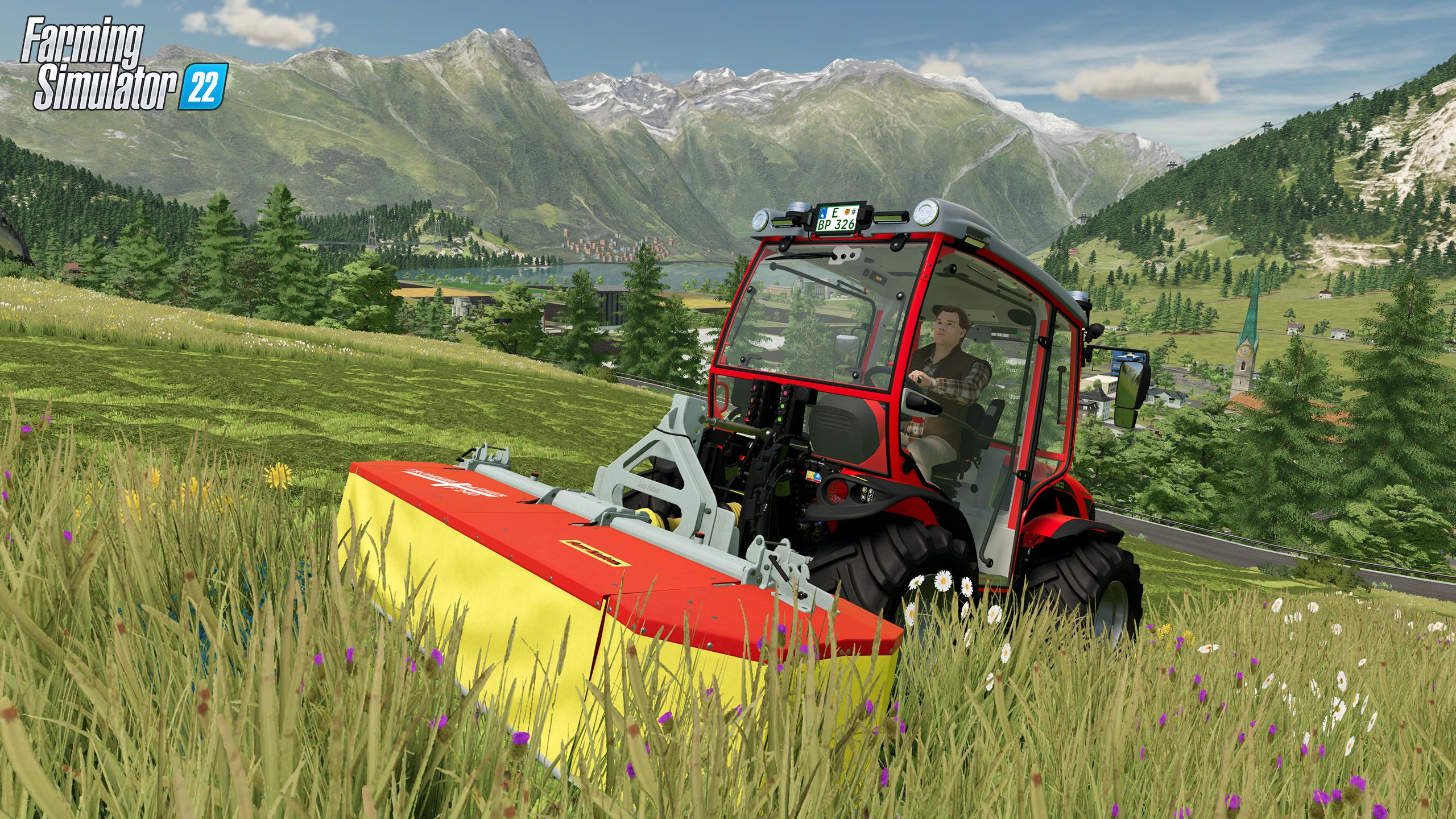 Need more farming duties in your life? GIANTS Software has you covered, as the studio has announced the Farming Simulator 22 new DLC titled the “Antonio Carraro Pack,” and it’s out this March 22. For those who own the Year 1 Season Pass, this content drop that includes quite a lot of new tractors (10 in total) is included!

More Machinery For Grapes And Olives
With the Antonio Carraro Pack, GIANTS Software emphasizes grapes and olives, two of the new crops in Farming Simulator 22. “When Farming Simulator 22 launched, we instantly got positive feedback from our fans in regard to the new crops”, comments Thomas Frey, Creative Director at GIANTS Software. “We’re proud to build on that, together with Antonio Carraro, a leading expert in creating solutions for farmers working in specialized agricultural fields. Together, we enrich virtual vineyards and orchards with even more dynamic gameplay.”

Specialized Equipment From Italy
All the new additions to the vehicle fleet allow players to operate with extreme maneuverability in special conditions, where other tractors can’t handle the terrain with steep gradients and narrow spaces. A variety of tractors are included: the classic Supertigre 635, the versatile TTR 7600 Infinity or the articulated reversible quadtrack flagship, the MACH 4 R.

Antonio Carraro tractors offer extremely compact construction combined with tight turning circles and optimal visibility to all sides, allowing you to reach every single vine and grove. Especially useful are reversible driving seats, allowing farmers to change direction in an instant. Also included are the TGF 10900 R, the TONY 10900 SR / TR / TTR as well as the TTR 4400 and the Tigrecar 3200

In addition to the DLC, the GIANTS has confirmed that more free content updates are planned to be released as well.