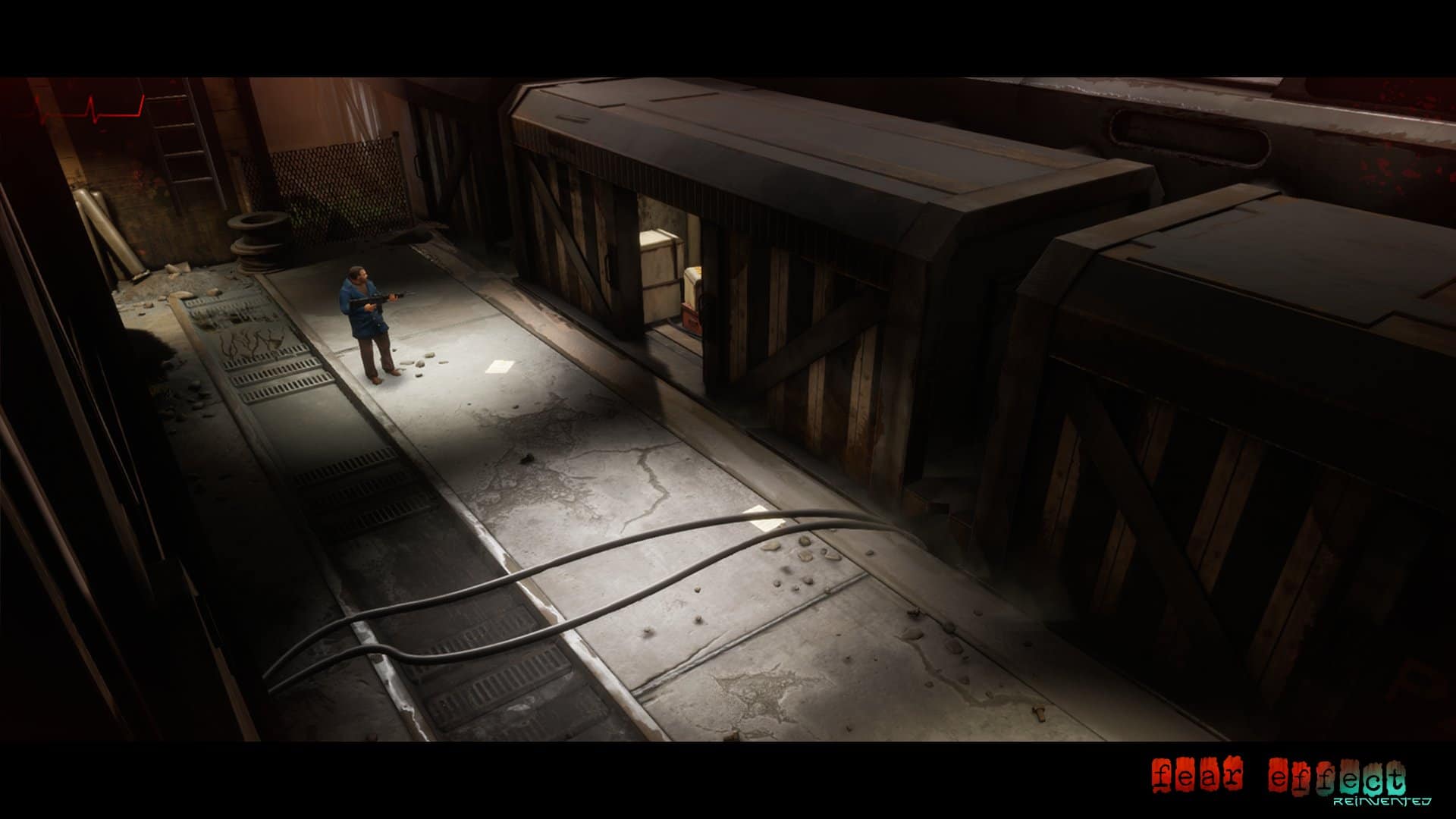 Square Enix has filed a trademark for Fear Effect and Relic Strike, suggesting that both titles — or titles from their respective series — may see a revival soon. According to speculation, Fear Effect may also end up as one of Sony’s offerings for its PlayStation Plus Premium subscription service.

As seen in the WIPO portal, both Fear Effect and Relic Strike were filed for individual trademark by Square Enix (credits to Sal Romano of Gematsu for the tweet):

Square Enix trademarked "Fear Effect" on April 20 in the U.S. and "Relic Strike" on April 21 in AU.

As elaborated further in the series of tweets, Square Enix also recently filed trademarks for Valkyrie Profile and Lenneth, which could be the sign that these games may be making their way to the PS Plus Premium service. Of course, as is with everything speculated, take this one with a grain of salt until officially confirmed.

In other news related to possible PS Plus releases, various Syphon Filter titles were also rated recently in Korea, which may be due to their impending re-release for the service. Read more about it here.

Call of Duty: Modern Warfare Sequel Will Be “Most Advanced Experience” in Franchise History; Warzone 2.0 to Be Revealed Later This Year