by Tim Villasor
in News, PS5

Fans of Final Fantasy 7 Remake looking forward to the PS5 rerelease are getting some new teases today, as FF7 Remake Intergrade reveals new information, screenshots, and characters for the upcoming enhanced version coming first to Sony’s next gen system! 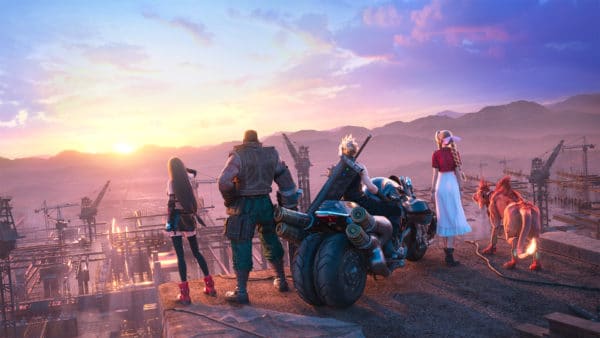 Here’s pics from the official artwork released by Square Enix, which features new characters appearing in the Yuffie episode — Nero and Scarlet and her mech The Crimson Mare, as well the summon being Ramuh! 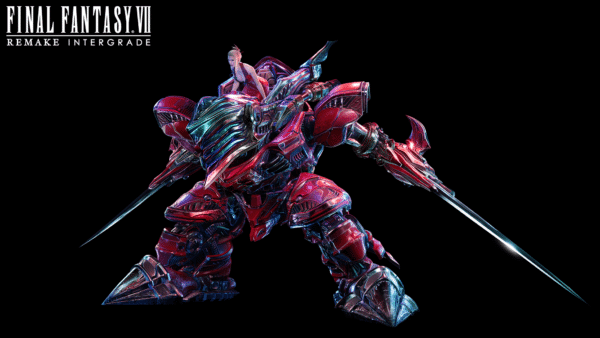 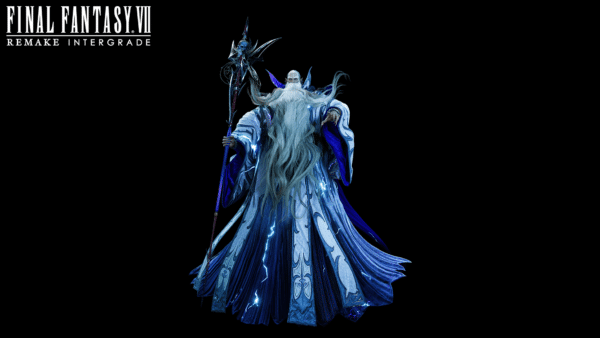 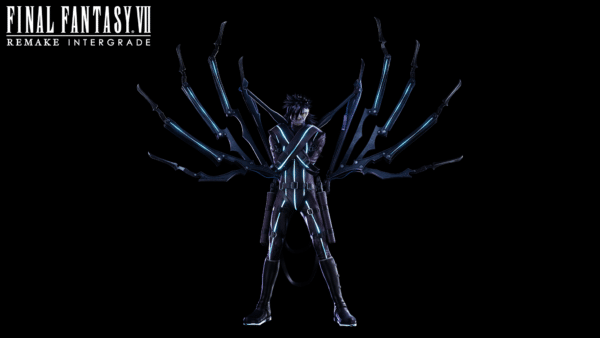 In addition to the new characters and summon, here are some new screenshots that showcase the action coming to the rerelease — including a new Shinra Condor themed mini game! 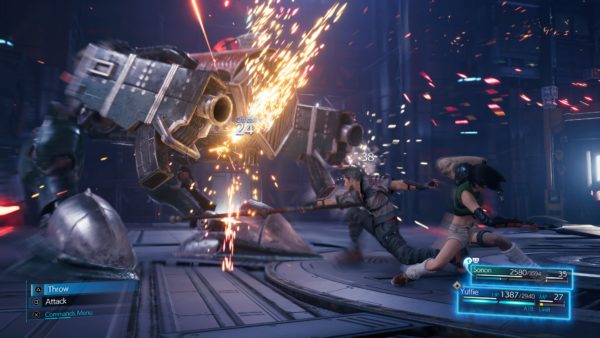 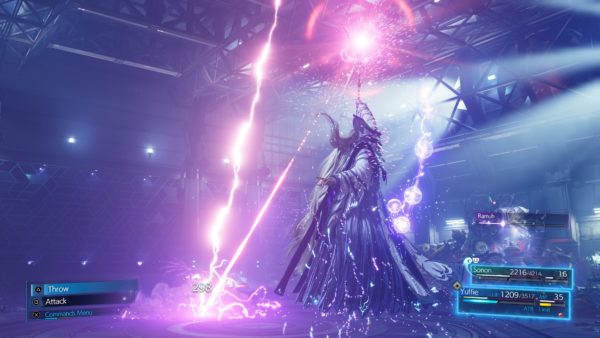 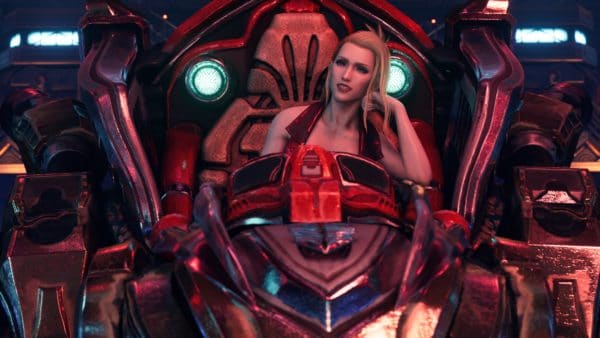 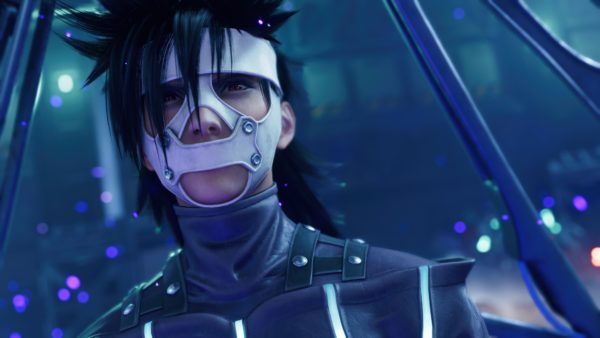 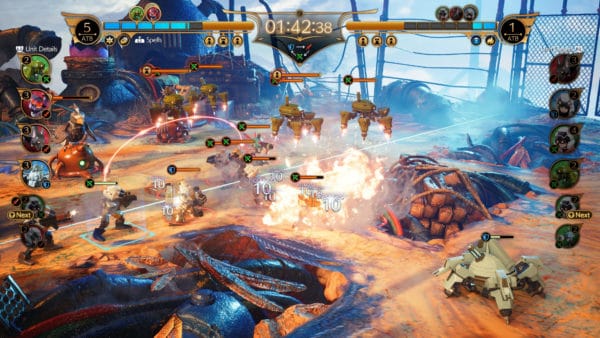 Amidst the confusion of Mako Reactor 5’s destruction, Wutai makes its move on the city of Midgar. Yuffie and her partner Sonon, two elite ninja operatives for the Wutaian government, have been assigned a dangerous mission: to steal the Shinra Electric Power Company’s most powerful materia. Together with Avalanche HQ’s support, they cross behind enemy lines to reclaim their homeland’s former glory and exact revenge long in the making. Unbeknownst to Yuffie, however, the wheel of fate is turning, and unforeseen consequences await.

In related Final Fantasy 7 news, The First Soldier Closed Beta is open for pre-registration, and you can read the details here.

Final Fantasy 7 Remake Intergrade will be released first for PS5 and will be exclusive for six months.