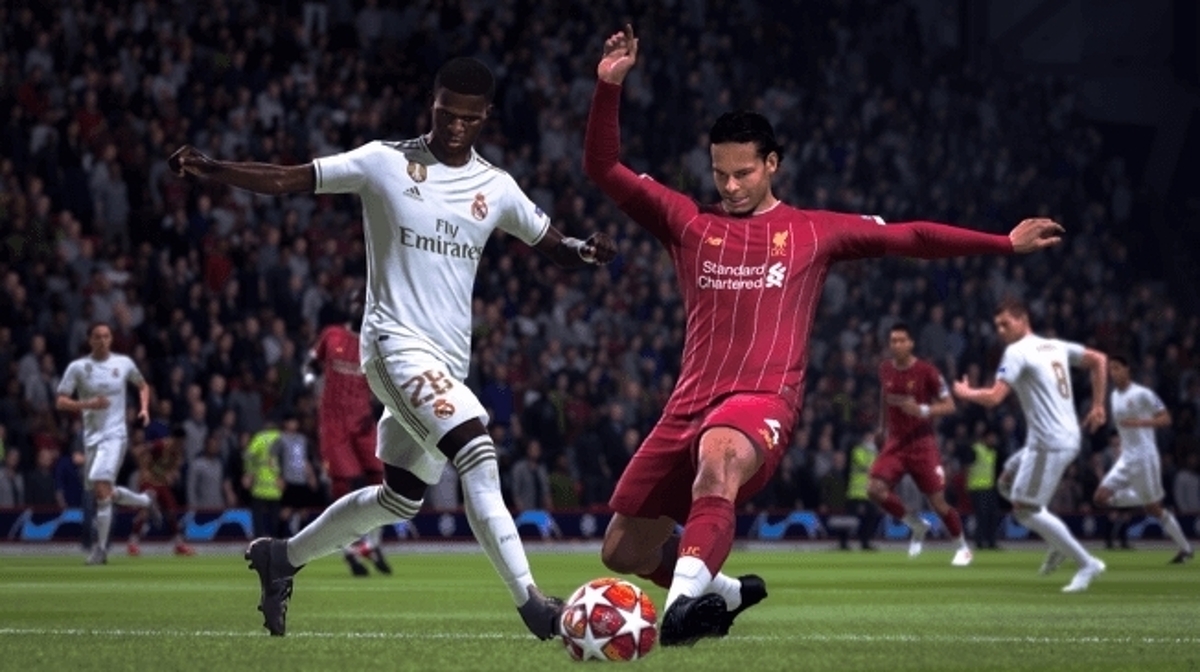 EA has released a new patch for football sim FIFA 20 that’s live now. The FIFA 20 update 1.25 August 19 patch brings a number of fixes to the field. This is called FIFA 20 update #21 by the studio, and you can check out the patch notes below.

Addressed the following issue:
When searching for Player Items with the Defender/Midfielder/Forward modifier, the Special Quality Filter would display unselected Item rarities.
Removed an unused tab in the Special Quality filter which appeared in some languages.

We are aware certain clothing items cannot be saved to your Avatar in VOLTA FOOTBALL and are working on addressing the issue through a future release update.

Thanks to those who’ve provided feedback. Throughout the course of the FIFA 20 season, we’ll provide you with more information and updates if and when they become available. Be sure to follow @EAFIFADIRECT on Twitter for the latest news and updates.

If there are changes not included in the patch notes mentioned above, let us know what they are down in the comments, and we’ll add it to the post.