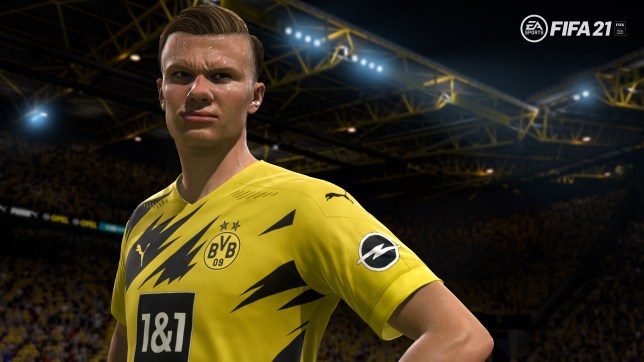 It appears that the world of EA Sports and FIFA are in hot water following a recent discovery on Twitter, as Dexerto.com reports that EA Gate is trending following the discovery that an EA Sports employee has been caught selling FIFA 21 icon cards for cash — leading to the latter being called out and condemning the action.

Here’s the entire issue disclosed via a tweet from Arcade-Fut.

As the story reports, this under the table dealing and practice started as the messages started spreading around Twitter.

The hashtag ‘EA Gate’ started trending, as leaked direct messages claim to show a conversation between what is allegedly an EA employee selling Ultimate Team cards for real cash. These can be seen below, in a tweet from FUTArcade. It must be noted that at this stage, nothing has been proven in relation to this case.

In the conversation, they say: “People are paying $2500 for R9 (Ronaldo) Moments and $1000 for Gullit Moments just to get them listed on the market.” Another message reads: “At the moment we have two packages and they are three ICONs or three ICONs plus TOTY.”

FIFA 21 recently got a new patch in update 1.16, which has various fixes for the sports game.