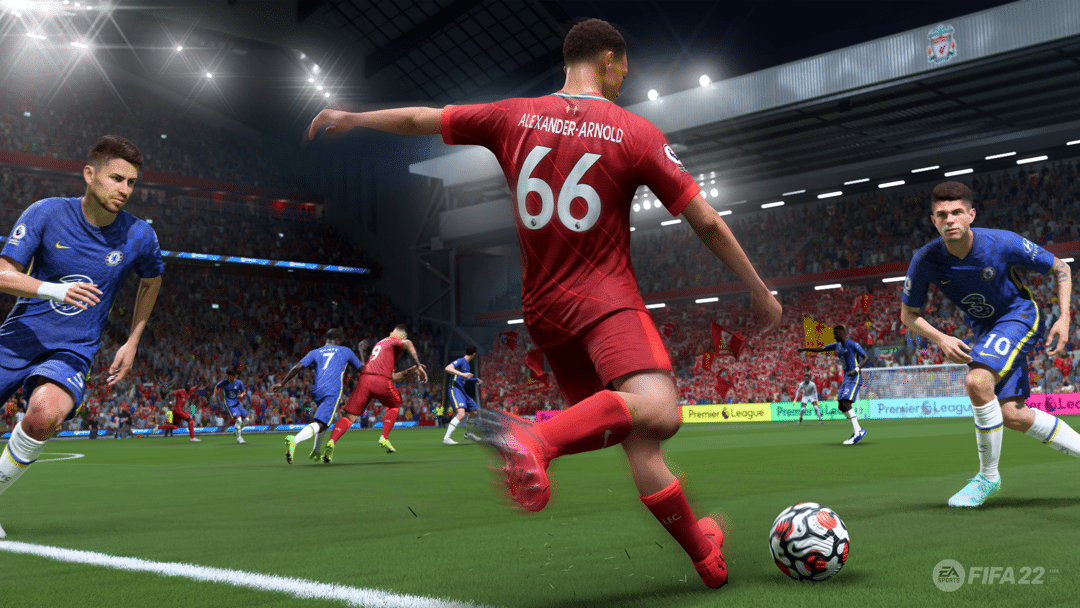 EA has kicked out FIFA 22 update 1.24 for Title Update 11. Players can expect changes to FIFA Ultimate Team, Career Mode, and a bunch of technical fixes as well. Read on for the complete FIFA 22 May 19 patch notes.