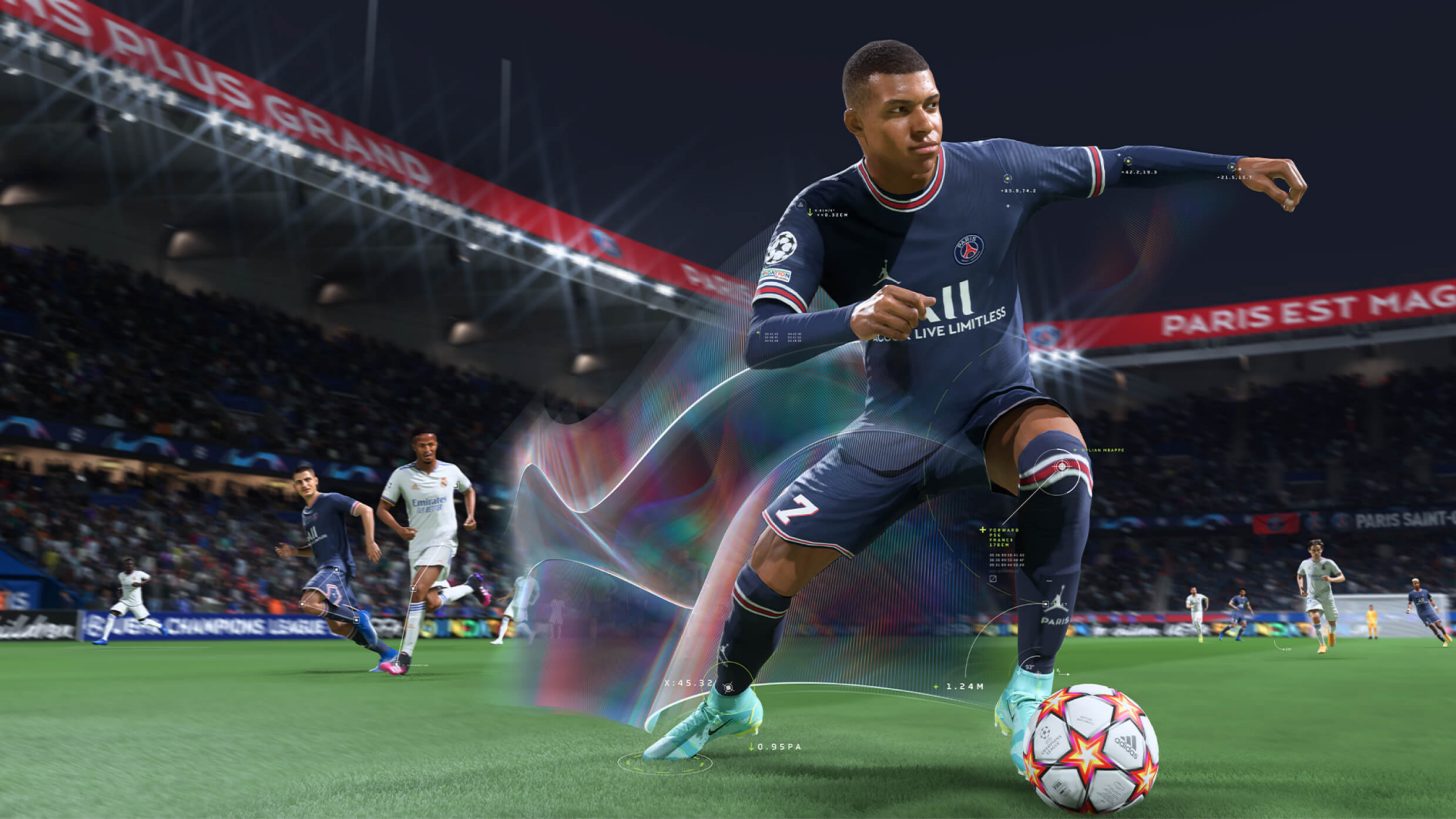 EA Sports has released FIFA 22 update 1.25 today on console platforms. Officially, this is title update number 12 and it comes with several changes and bug fixes. You can read the full FIFA 22 June 2 patch notes below (note that PC platforms got this patch earlier).

That’s it for this update. FIFA 22 is out now for the PC, PS5, Xbox Series X/S, PS4, Xbox One, and Google Stadia platforms.

Crossout Update 2.85 Drives Out for Brawl Festival This June 2