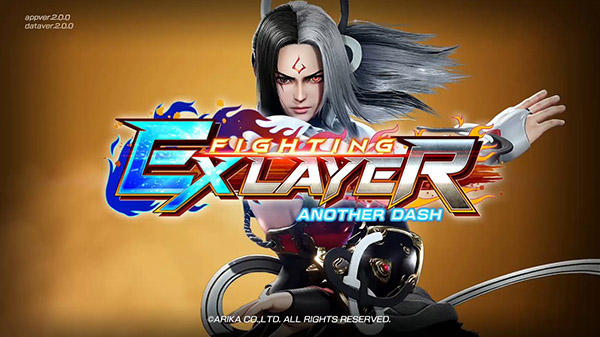 Get ready to take Arika’s comeback fighting game series on the go with Nintendo’s hybrid console, as Gematsu reports that the Japanese video game developer has announced Fighting EX Layer: Another Dash — a new title coming to the Nintendo Switch and which was revealed during last weekend’s second Japanese Fighting Game Publisher Roundtable digital event.

Here’s the trailer for the new version of the fighting game that originally made its debut as an April Fool’s Joke, but became a reality.

As a separate title from the main Fighting EX Layer, Another Dash uses a different system compared to its predecessors. The game will introduce new mechanics such as EX-Dash, EX-Illusion, and EX-Arrow, with adjustments made to the characters and move sets. The game will also use a backstep interrupt netcode — which makes sense considering the game is for the Switch and it’s already impressive that it is running on the hybrid console system as well. With input delays being factored, the character’s positions will be adjusted accordingly. Arika hopes to replace this with a better netcode in the future. More information on Fighting EX Layer: Another Dash is expected to be announced on April 1st.

While the game is still in development, Street Fighter 5 actually has special crossover costumes from Fighting EX Layer added to it like Akuma as Garuda.