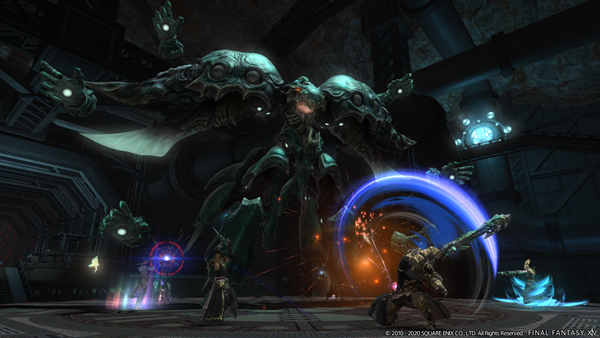 Square Enix has today announced the Final Fantasy 14 Online upcoming update 5.4 release date, which is December 8! There’s a new trailer, and an overview of what’s coming down the pipe for players. Also, an event is planned for early 2021 which will talk about the game’s future!

Patch 5.4 includes robust updates and new content for players of all types on PC, Mac, PlayStation®4 system, and PlayStation®5 system via backward compatibility. New players can enjoy an expanded free trial, which now includes all content from A Realm Reborn™ and the Heavensward™ expansion.

In addition to the info (which isn’t the full patch notes), game Producer and Director Naoki Yoshida will host a special global livestream event called “Final Fantasy XIV Announcement Showcase” which is set to air this February 5, 2021 at 5:30 p.m. PT/8:30 ET/7:30 HKT. This event will feature the latest info and tease what’s to come for the game. More details regarding this will be shared by Square at a later date.