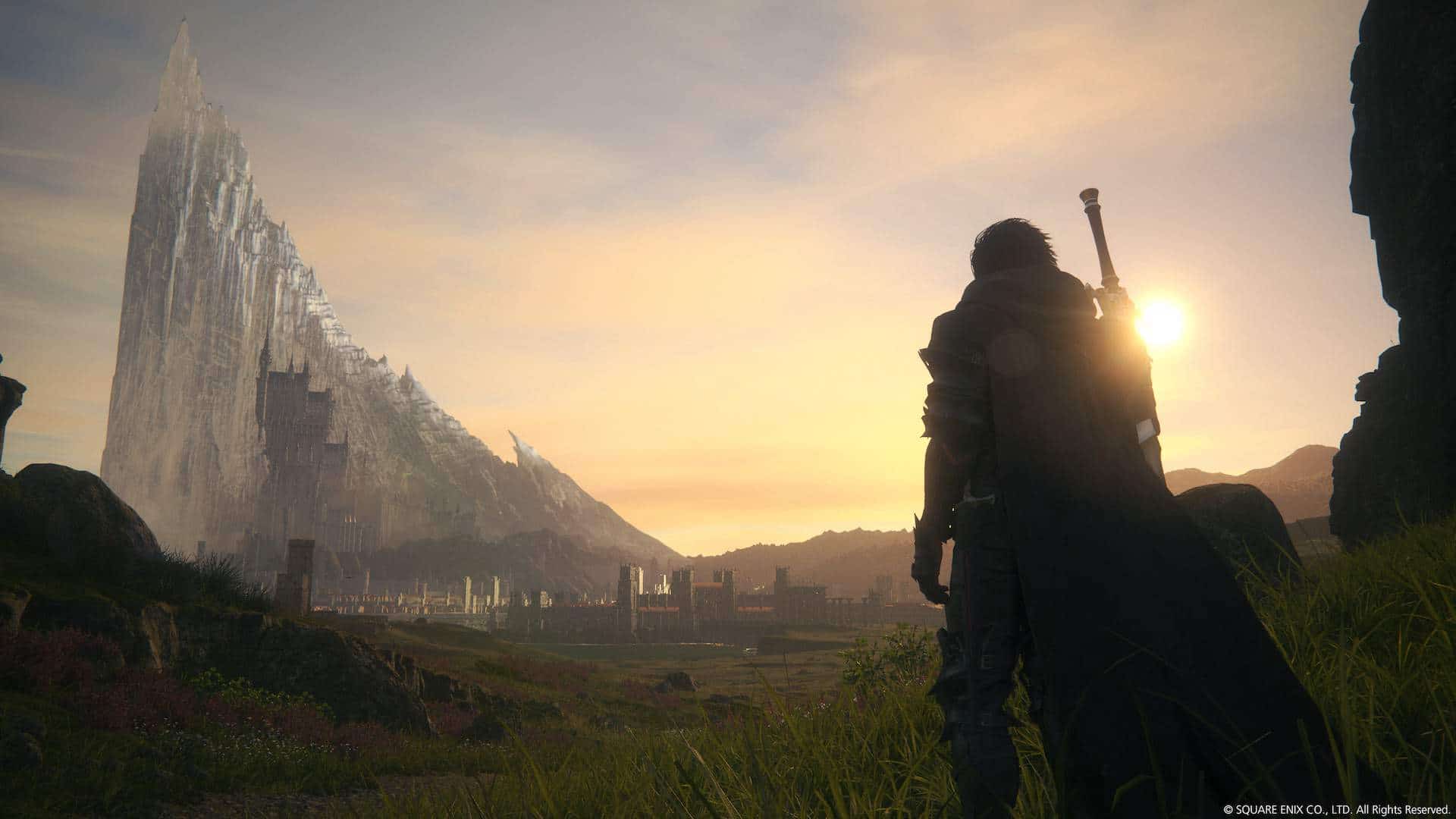 Given how almost every major game these days is touting an open world design, some gamers might have assumed that Square Enix was going this route for Final Fantasy 16. Depending on where you stand, that’s not the case, as Square Enix has officially confirmed it’s not.

Speaking to IGN, Producer Naoki Yoshida confirmed that FF16 won’t be open world, though mentioend that it will take inspiration from AAA, open world RPGs but doesn’t name any specific game or game mechanic they’re borrowing.

To bring a story that feels like it spans an entire globe and beyond, we decided to avoid an open world design that limits us to a single open world space, and instead focus on an independent area-based game design that can give players a better feel of a truly ‘global’ scale. – Naoki Yoshida, Producer

In a separate interview by GamesRadar, Yoshida confirms that players will solely be controlling game protagonist Clive, with the AI party members (yep, there will be party members in a Final Fantasy game) will be “fully AI-driven.”

In battle, you have these characters that will be fully AI-driven, but that doesn’t mean that they will just be there in battle – there will be party banter, they will be accompanying Clive along this journey, and you’ll have party members enter the party and leave the party, and different people come in depending on where you are in the story.

These characters will play big roles in the story and have their own arcs themselves. And so it’s not just… basically having someone help you in battle, it’s having party members participating in Clive’s journey. – Naoki Yoshida, Producer

Hopefully, these AI-controlled squad mates will be smart enough to do the right thing in combat. In case you haven’t seen it yet, go check out the latest gameplay footage from Final Fantasy 16, which is quite a feast for the eyes.