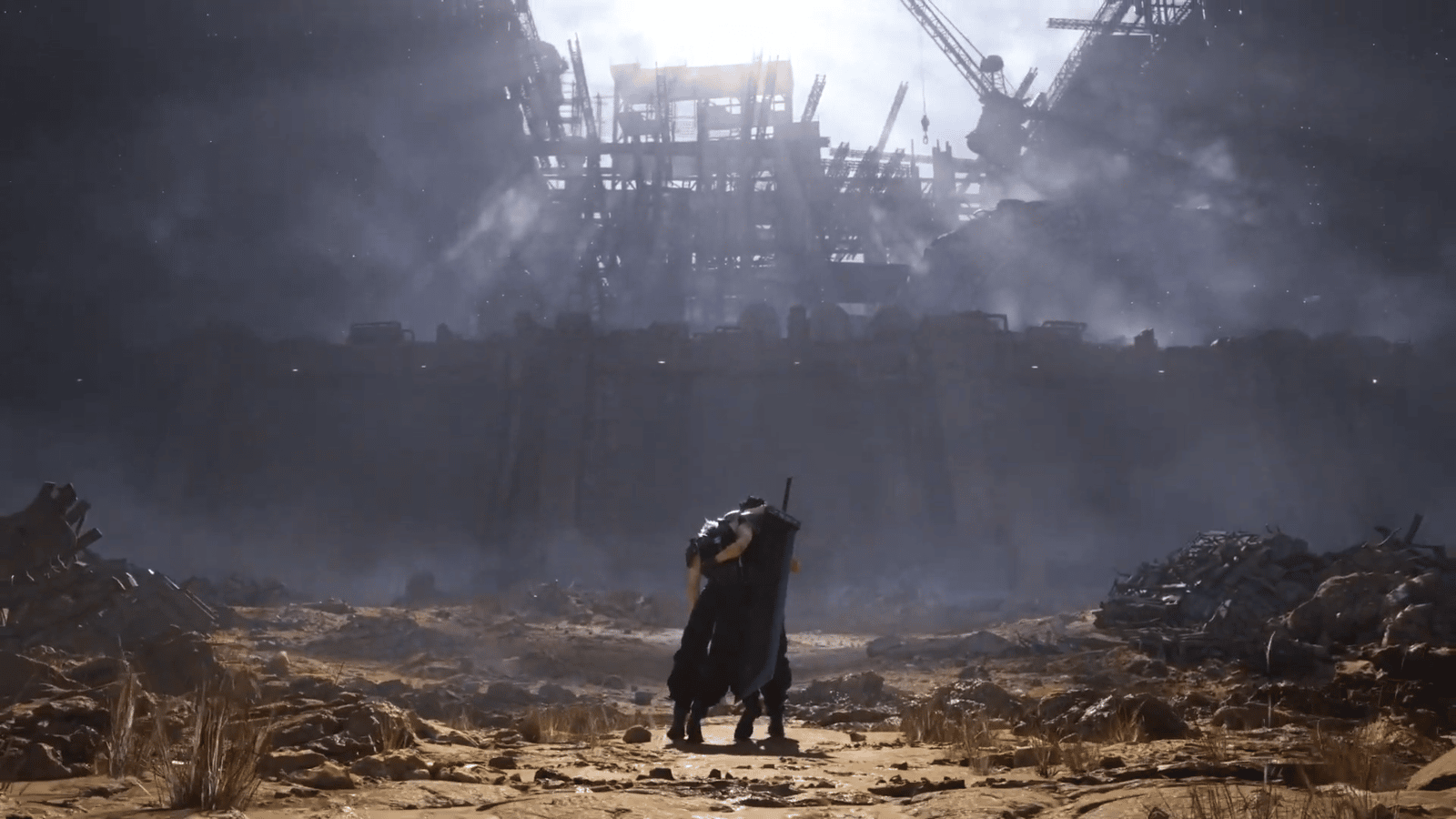 While Final Fantasy 7 Remake was released on the PS4, some players might have surprised to see that the upcoming sequel, Final Fantasy 7 Rebirth, will only be released on the PS5. It seems this isn’t just a marketing ploy cooked up by Sony and Square Enix to make people buy PS5 consoles (as if it needed a gimmick to sell), but rather, it was “necessary” says the game’s developers.

Speaking to Japanese gaming site Gamer, Yoshinori Kitase (Executive Producer), Tetsuya Nomura (Creative Director), and Mariko Sato (Producer) talked about the development of FF7 Rebirth and the new Crisis Core remake. In the chat, Kitase explained that outside of the graphical upgrade, depicting the game world the devs envisioned would create “loading stress,” and that the PS5 specs (with its built-in SSD) would be necessary.

Q: –I see that there was a reason for that. By the way, “FFVII Rebirth” was decided to be PS5-only from the beginning. Can you tell us why?

Kitase: Of course, the quality of the graphics is a factor, but there’s also the speed of access to the SSD. As those who have played the original version can imagine, the story will take place in a vast world after escaping from Midgar. FFVII Rebirth” will also depict the world that spreads out from this point onward, so loading stress will be a major bottleneck in this regard. In order to clear this problem and play the world comfortably, we felt that PS5 specs were necessary.

–I felt that PS5 specs would be necessary to overcome this problem and play the world comfortably.

That definitely makes sense, though it surely won’t be welcome news for PS4 owners, as it basically confirms Sony’s last-gen console won’t be able to handle Final Fantasy 7 Rebirth.

In other FF7 Rebirth news, the devs also confirmed that players won’t visit the game’s locations in the exact order as the original, though there won’t be anything cut.

Century: Age of Ashes Flies Out to Xbox One on July 12, PlayStation Versions on July 19