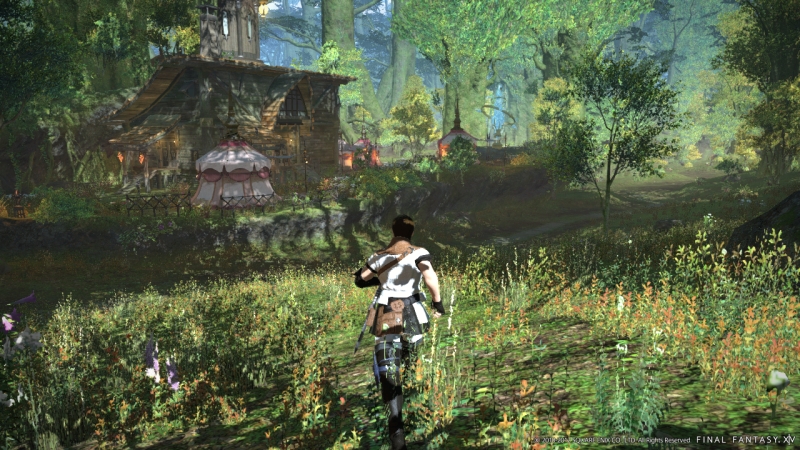 Square Enix has released the Final Fantasy XIV update 8.54 October 27 patch, and it’s a smaller one compared to previous updates. This is out on all platforms, and includes a few fixes for NPCs, monsters and more. Head on below for the official patch notes.

■The following adjustments have been made to the Critical Engagements in Bozjan Southern Front.
・The recruitment time for Castrum Lacus Litore has been extended from 1 minute to 6 minutes.
・In Kill It with Fire, visual patterns have been added to the Dead Leaves’ damage area to improve color blind support.

■The following issues have been addressed.
・Under certain conditions, NPCs were not displayed in the cut scene for “Build on the Stone” in New Game+ mode.
・In Bozjan Southern Front, monsters that were moving back to their own territory after moving too far away would attack players while moving.
・In Bozjan Southern Front, some mechanics in the Critical Engagement “The Fires of War” were not functioning as intended.
・In rare cases, if you died while registering a lost action in Bozjan Southern Front, you would lose said action.
・The effect “Attributes and item level vary according to class/job and current level when equipped” on the Bozjan earring did not activate.
・The description for Bozjan earring was “Increases EXP earned by 30% when level 80 and below.”
* The correct description should have been “Increases EXP earned by 10% when level 80 and below.”. The effect “Increases EXP earned by 10% when level 80 and below” was activated in a HotFix performed on Oct. 15, 2020.

■In Bozjan Southern Front, countermeasures have been implemented for the following issue:
・ The monster Feathered Rainbow in the Skirmish “Waste the Rainbow” sometimes moved out of the battle area, making it impossible to complete.
* As this issue requires some time to address, we have implemented a temporary measure that reduces this occurrence.

Once we get a new update for the online RPG, we’ll let our readers know.