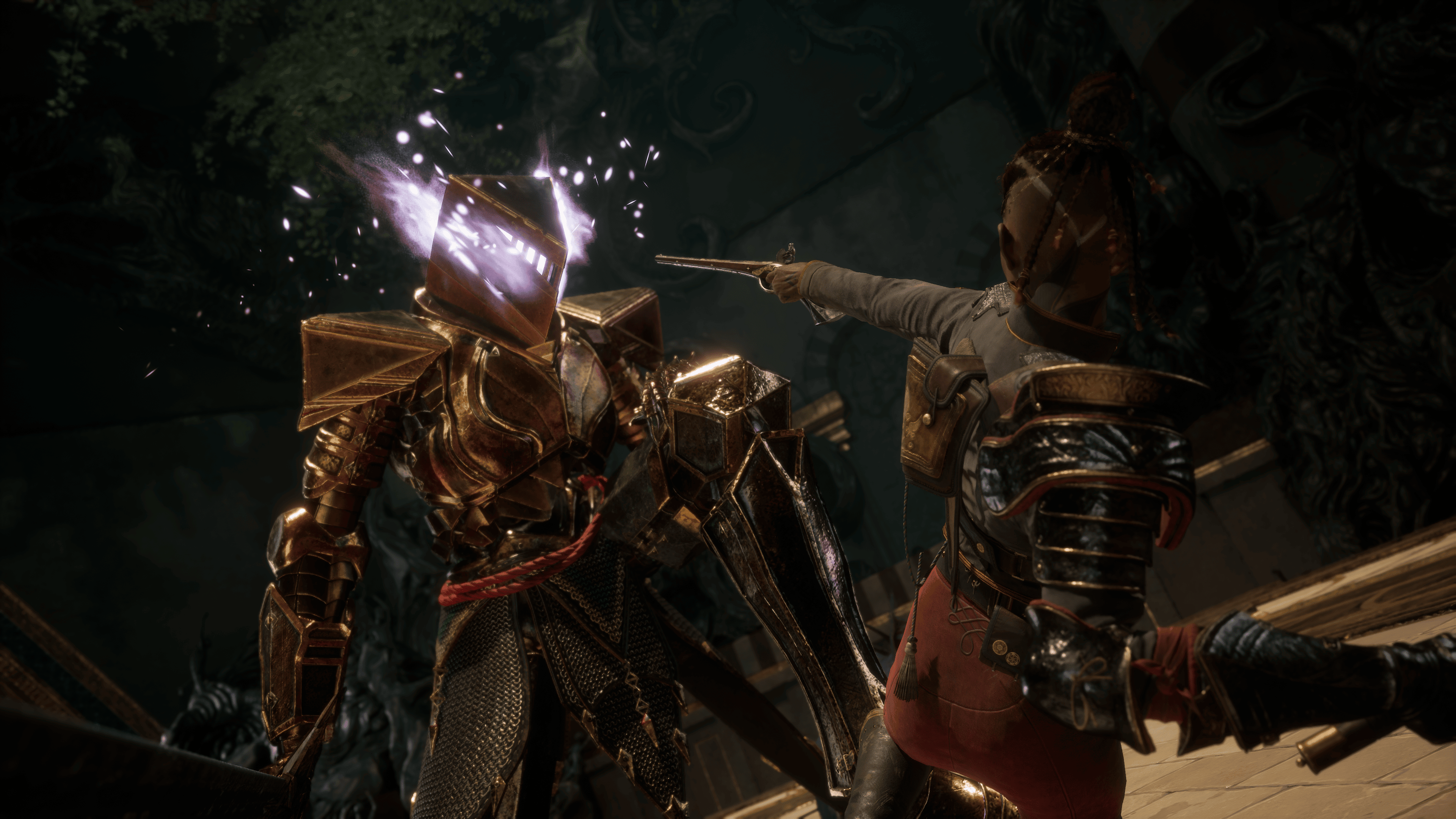 Developer A44 Games and publisher Kepler Interactive have released the Flintlock: The Siege of Dawn gameplay reveal, and this features melee combat more than anything else.

Check out the two-minute clip, which features commentary from A44 Games CEO and Creative Director Derek Bradley.

Here are some of the game’s key features via the press release: